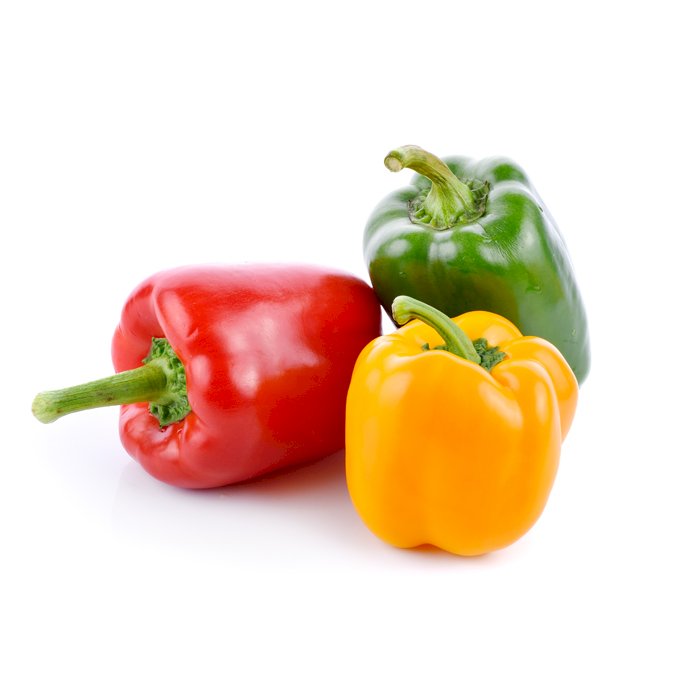 The pepper has many varieties from spicy to sweet peppers, the species as Capsicum annuum with very large fruits. It is a plant of the Solanaceae family, native to Mexico, Central America and South America. 5000 years old seeds were recently found in Mexico during archaeological excavations. The pepper is cultivated all over the world because it spreads very easily, especially in its spicy form (chili), since it was introduced into the old world by Christopher Columbus. The seeds of Capsicum annuum were indeed brought to Spain for the first time in 1493. They spread quickly in Europe and, thanks to Portuguese navigators to Asia. Sweet peppers are distinguished from spicy peppers by larger, fleshier fruits, also they lack their spicy substance, capsaicin, whose medicinal properties are also proven. However, they contain another anti-cancer substance: capsiates. These are very close to the capsinoids contained in chili peppers. These chemicals attack tumor cells and may even prevent the development of cancerous tumors. Peppers are also good for memory because it contains flavone (luteolin), it stimulates the neural circuits involved in learning. The pepper is really successful it is one of the 20 best-selling vegetables in the world. World pepper production is estimated today at 36 million tons, 28.78% more pepper production than a decade age. The world's leading producer is China, with 18 million tons, or almost 50% of the world's total volume. The second largest producer in the world is Mexico, with 3.3 million tons on an area of ​​160,438 hectares with a yield of 2.5 kg / m2. Turkey ranks third in the world with a volume of 2.6 million tons on an area of ​​94,444 hectares with a yield of 2.76 kg / m2. Indonesia is in fourth place with 2.35 million tons on 310,147 hectares with a yield of 0.76 kg / m2. Finally, the fifth position is occupied by Spain with 1.3 million tons on an area of ​​20,498 hectares. This country currently has the best yield of 6.23 kg of peppers produced per square meter cultivated. 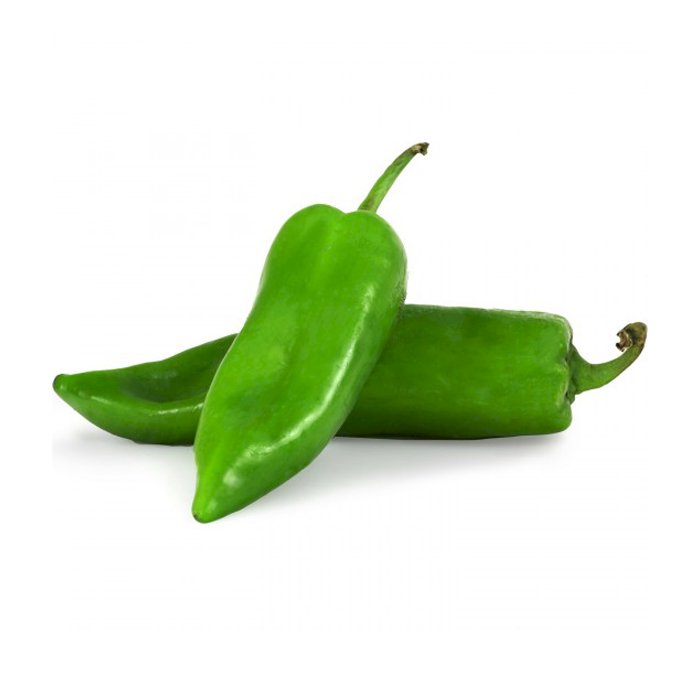 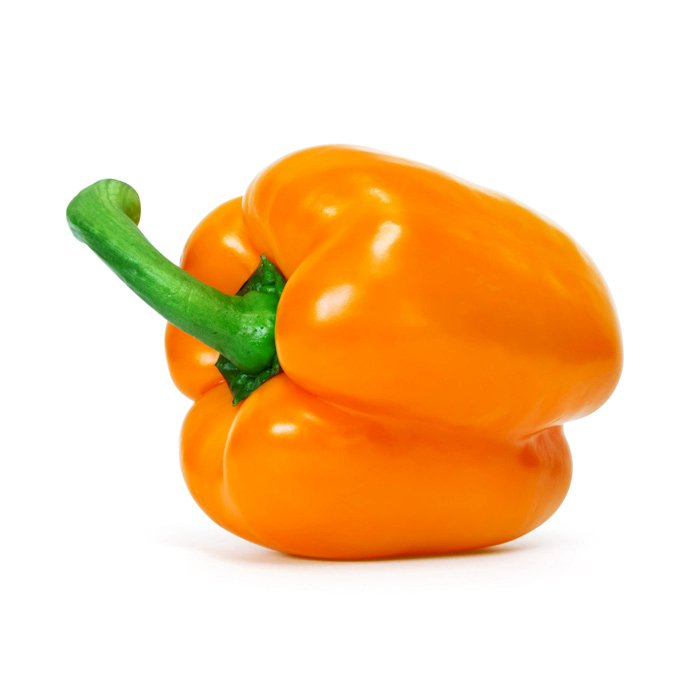 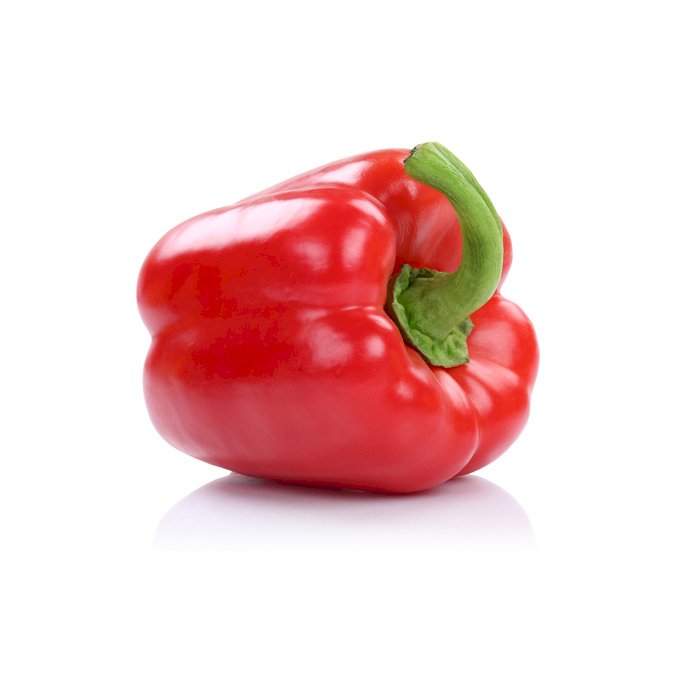 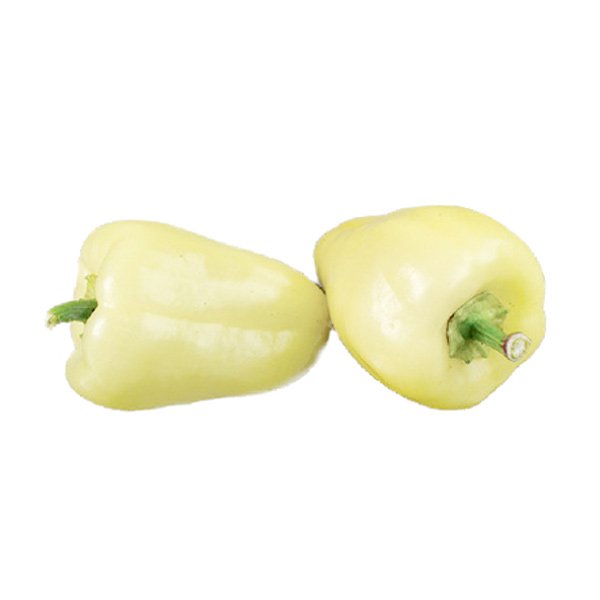 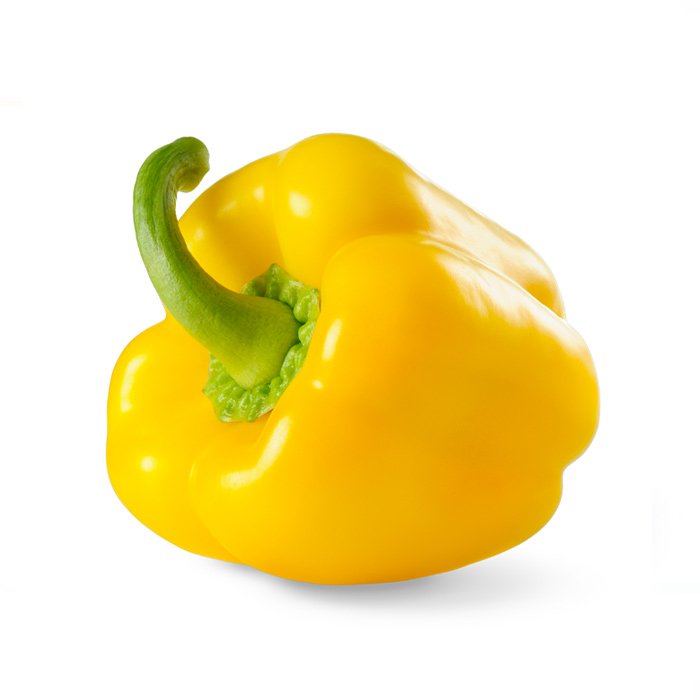