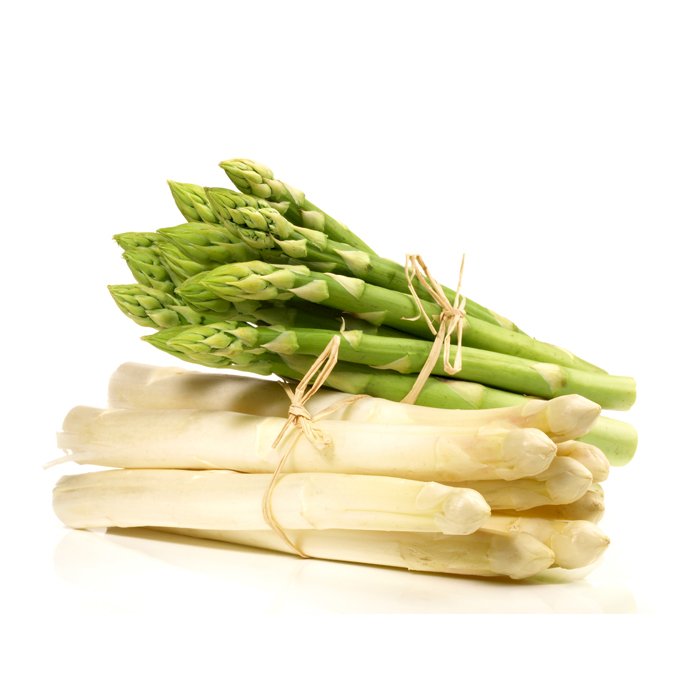 Asparagus is a genus of flowering plant in the Asparageceae family and it is native to Eurasia. Asparagus is mostly cultivated as a vegetable plant. The term also refers to its edible shoots. Asparagus is a perennial plant which, thanks to its claw, enjoys a particular development. The plant is formed from a seed, is composed of a rhizome, a continuously growing horizontal underground stem which puts out lateral shoots and adventitious roots at intervals. From year to year, it is the claw that ensures both the survival of the plant and the future harvest. By using photosynthesis, the green stems, branched and provided with phylloclade, green branches produce carbon elements which accumulates in the fall in large roots. The following spring these reserves will be used for the growth of spears in the ground. The shoots form the edible part of the asparagus, they form elongated stems which can reach 1.5 meters in height. The Asparagus, including the edible asparagus, originate from the temperate regions of Eurasia, to be exact from Central and Southern Europe, North Africa and Central Asia. Currently, the world's largest producer of asparagus is China (4 million tons), before Chile. Europe produces 260,000 tons and Germany is the leading producer, ahead of Spain and Italy. In France, production was evaluated this year at 17,183 tons. The French consuming an average of 0.4 kg per year per person. 25% of national production comes from the Aquitaine region, 21% from Languedoc-Roussillon and 10% from the Center region. Furthermore, in France, the National Institute of Agronomic Research has managed to develop varieties recognized on the one hand for their taste and nutritional quality, and on the other hand for their richness in rutin. 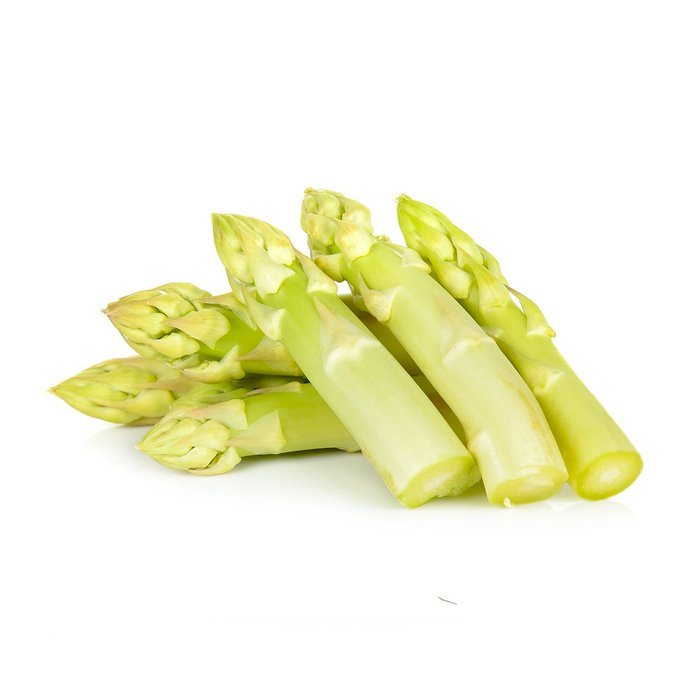 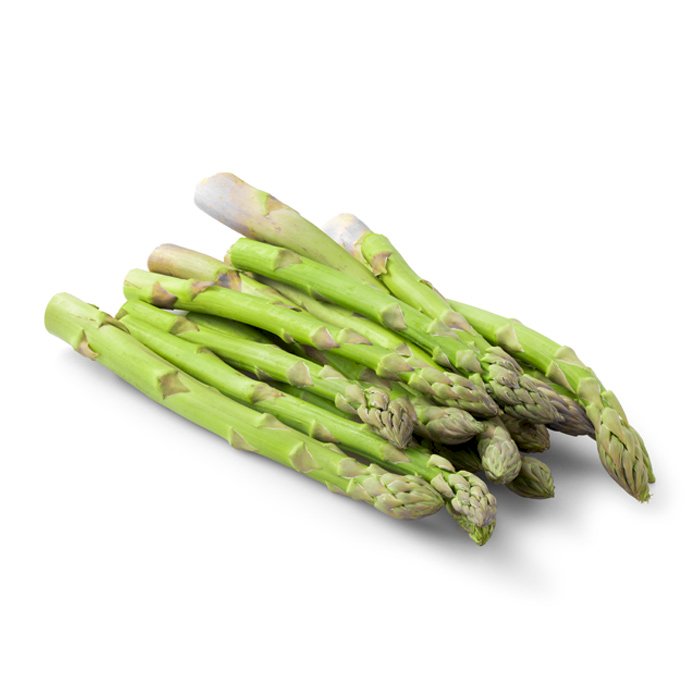 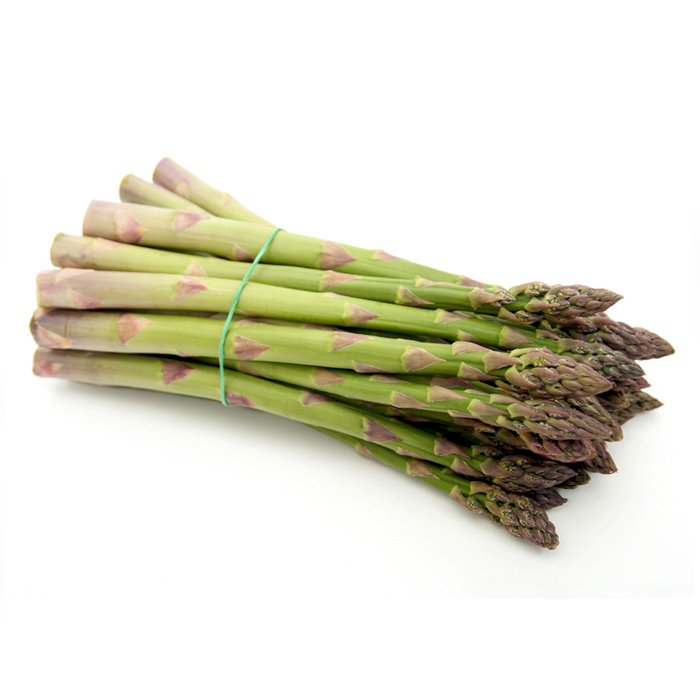 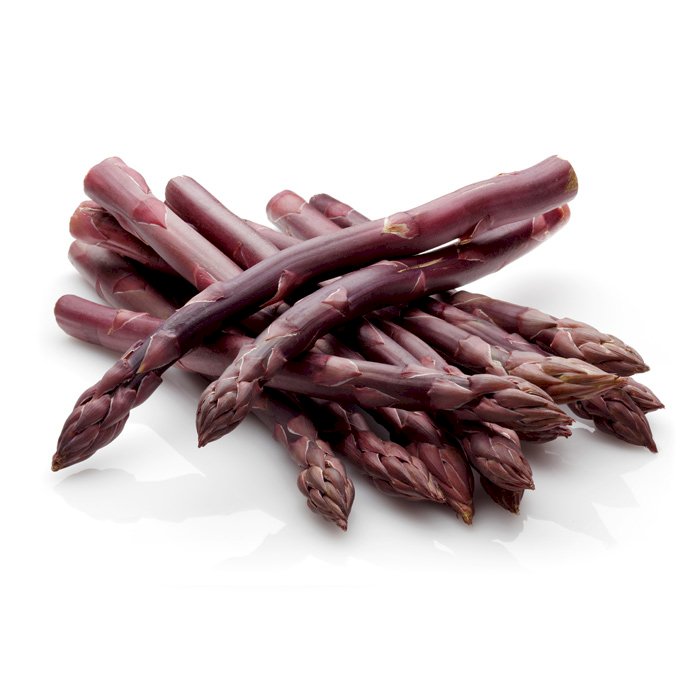 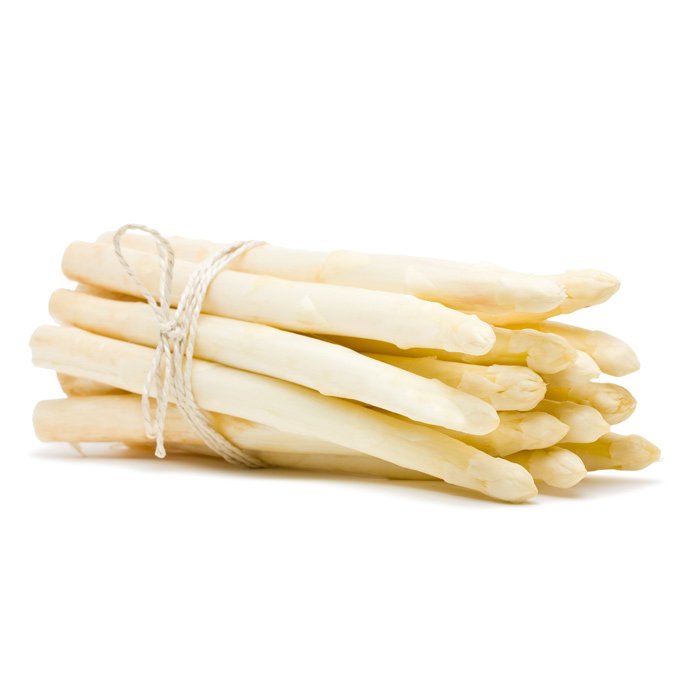 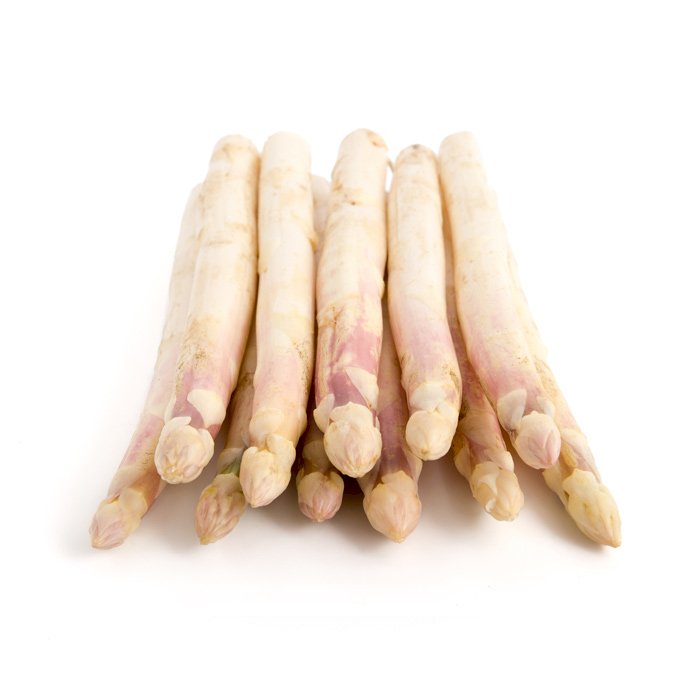 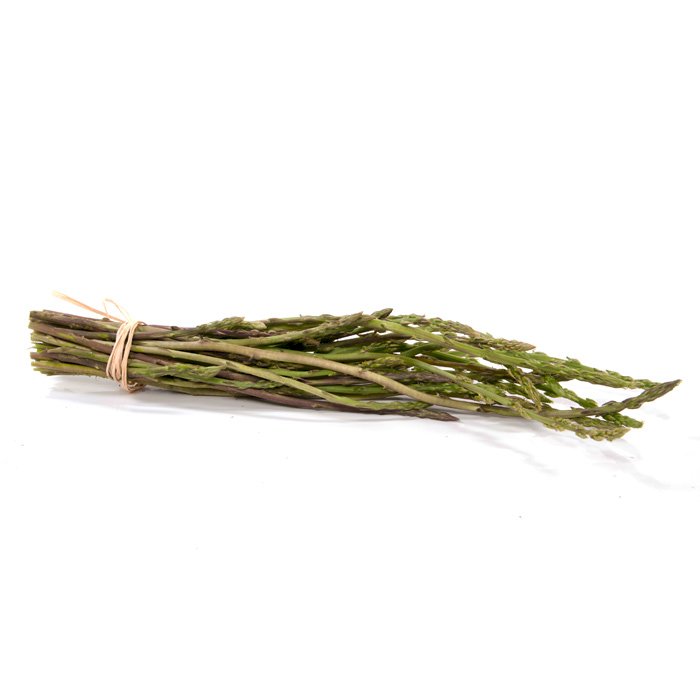