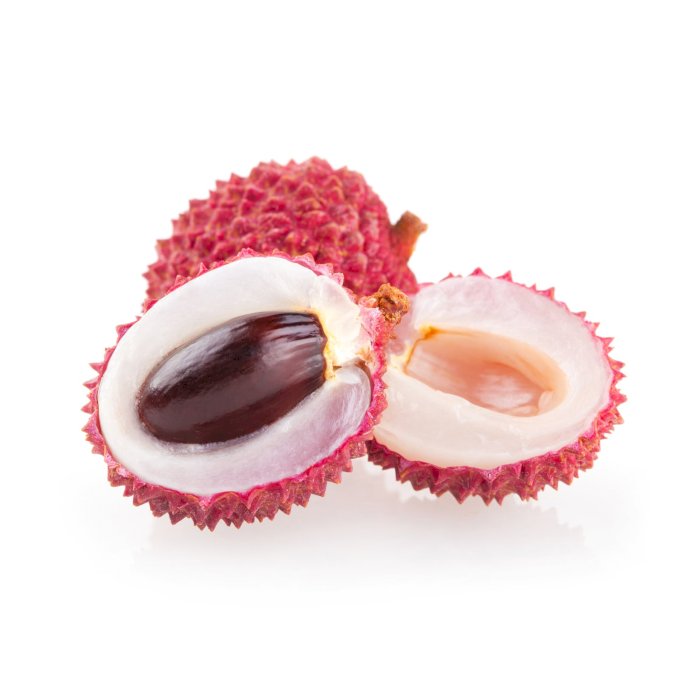 Fruit tree of the Sapindaceae family, the Chinese Litchi (Litchi chinensis) produces the edible fruit which bears the same name. The name comes from the Cantonese 荔枝 whose translation in international phonetics means lizi. However, the botanical Latin name of lychee was given in 1782 by the French botanist Pierre Sonnerat during his Voyage to the East India. Since then, the most widespread name is undoubtedly lychee. This tropical tree is the only species of the genus Litchi native to China where it has been cultivated for more than 2,100 years. It appears for the first time in 111 BC in the registers of the emperor Han Wudi who had then ordered to plant them within the grounds of his Palace. The cultivation of this fruit was introduced in Reunion in 1764 by Pierre Poivre and Charpentier de Cossigny de Palma. From there, it reached Madagascar island which has become one of the largest producers of these fruits. Juicy, sweet and pleasantly scented, lychees are particularly loved fruits. This is the reason why they have spread so much in the world: in Cambodia, in Vietnam, in Thailand, in Hawaii, in Mayotte, in Mauritius, in the Comoros, in New Caledonia, in Brazil and in South Africa. The world's largest producers are currently China with an annual harvest of 200,000 tons, Taiwan with 135,000 tons, India with 90,000 tons, Madagascar with 50,000 tons, Thailand with 10,000 tons. France produces estimated at 7,800 tons, distributed as following: Guyana, 5159 tons, Réunion Island 2590 tons, Guadeloupe 26 tons and Mayotte 25 tons. The medicinal properties of Litchi are also have been proven. The seeds contain saponosides and cyclopropanic fatty acids are recommended for their tonic, stomachic, astringent and analgesic properties. 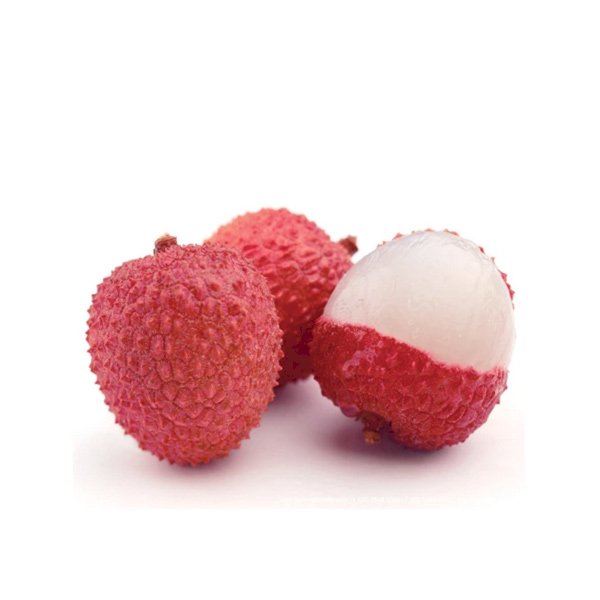