The chestnut is the fruit that grows in the chestnut tree, which is derived from the Latin Castanea. It is also known as sweet chestnut or sardinia nut. There is another fruit of similar name that comes from the horse chestnut, which is a poisonous seed of the common chestnut Aesculus Hippocastanum.

This fruit of hostile appearance is protected by a hedge of thorns. Once removed, the chestnut has a thin, resistant, brown, smooth and shiny shell that contains the seed, the edible part of this fruit. Its nutrients include vitamin C, mineral elements such as potassium and manganese, and it is low in fat, cholesterol and sodium. Its sugar quantity can change over time, so it is very important to consider that a few weeks after harvest.

It used to be an important source of carbohydrates for the daily diet of Europeans, Asians and Americans, until the chestnut plague appeared. Chestnut flour contains 75% carbohydrates, which positions it as a very energetic food. For this reason its production in China has quadrupled in 20 years. In fact, as a solution to the great famine they suffered in the 1960s, causing the death of 30 million people, China decided to massively reforest its mountains with chestnuts, reaching an area of 1.86 million hectares today.

The current world production of chestnuts is estimated at 2.2 million tons per year. At the same time, production in Europe, including Turkey, fell from 200,000 tons to 169,000 tons. In France the harvest of chestnuts is approximately 9,000 tons, being Ardéche the main region of production of this fruit with a coverage of 50% of the country's total production. 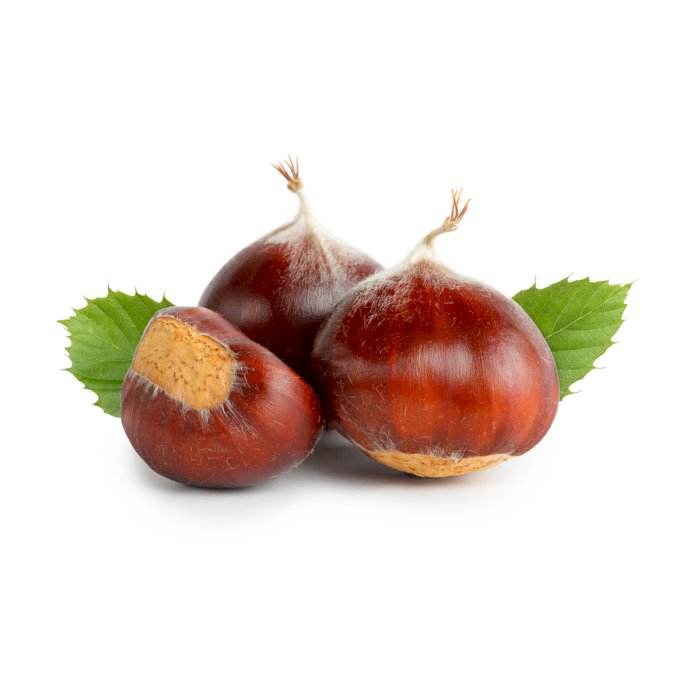 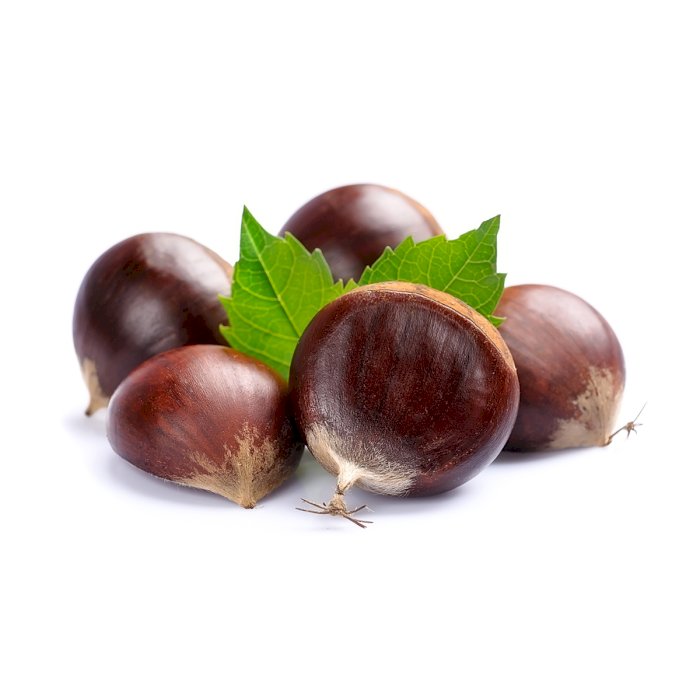 Sardonne
Whatsapp
Hello,
How can I help you ?
Start