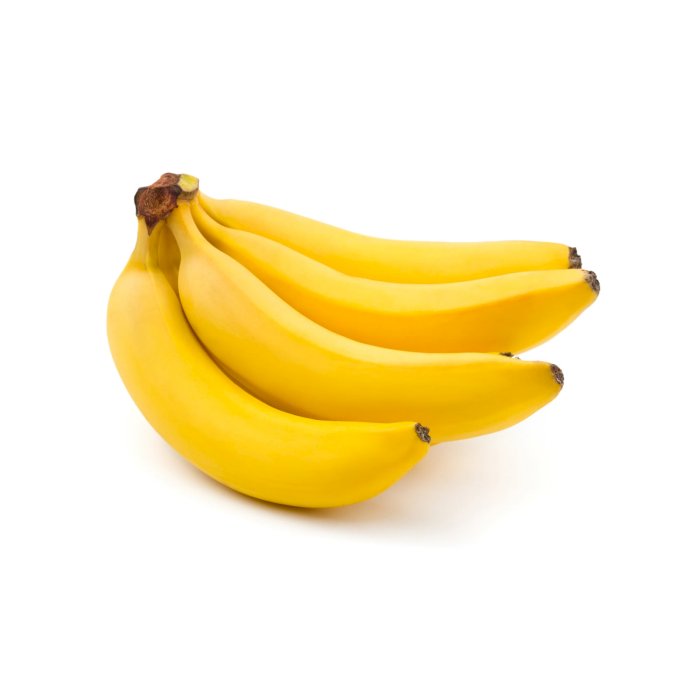 Botanically considered as a berry, banana is an edible plant produced by several kinds of large herbaceous flowering plants. It is generally sterile when it comes from domesticated varieties. Only the fruit of the wild banana and some cultivars contains seeds. The fruits are green before ripening, and yellow, dotted with brownish spots, when ripe. Bananas are an essential element in the diet of certain African regions such as Uganda, which is home to around fifty varieties. The word banana is derived from the Portuguese banana, itself borrowed from the Bantu language of Guinea and which appears in the expression Figueira Banana dating from 1602. This fig tree bearing bananas is also still called fig, both in Reunion and in the Antilles. The wild forms Musa acuminata and Musa balbisiana from which current bananas come, are still found today in Southeast Asia, India and Papua New Guinea. In these regions there are still wild bananas poor in pulp and rich in seeds. The fruit consists of a yellow, green or red epicarp (skin), depending on the species and the level of maturity. This covers a chlorophyll subepidermal zone and a mesocarp (pulp) with large amyliferous ovoid cells, giving the flesh a sweet taste and a generally smooth consistency. The flesh of the fruit is generally creamy white, but some varieties have a colored pulp like Isla from Peru, this variety is blue. Ripe bananas are rich in sugars, their nutritional value is 90 kcal / 100 g, and are very digestible due to their low-fat content. The main flavor contributor of banana is isoamyl acetate. Banana variety improvement programs are developed around the world by biotechnology organizations, the following is a non-exhaustive list: The Catholic University of Louvain in Belgium, CIRAD in the French Antilles, Embrapa in Brazil, Fhia in Honduras and Carbap in Cameroon. International banana research is organized and led by INIBAP an international organization that manages a gene bank stored in vitro in Leuven. This organization also has a database on banana genetic resources called Musa Germplasm Information System. This Musa species resource information system contains a detailed database of all gene banks around the world. The history of bananas is rich and well documented. For Musa Acuminata, the primary domestication center seems to be located in the highlands of Papua New Guinea, and they date back to 7,000 years ago. The diffusion of this variety has rapidly spread in an area which goes, from India to the south of China via Burma, and from Taiwan to Australia and Polynesia via the Philippines, Indonesia and New Guinea. We found archaeological evidence of banana growing 5,000 years ago in Malaysia, 4,500 years ago in Pakistan, 2,600 years ago in central India and 2,500 years ago, in Laos. The distribution of AAB group plantains in Africa dates back to 4,500 years before our era in Uganda and from -2,750 to -2,300 in Cameroon. The first appearance of the plant in the Middle East dates back to 300 AD and to Easter Island from 1200. According to a recent hypothesis, the domestication of Eumusa bananas occurred around 10,000 years ago in the New Guinea Highlands. And the variety Musa acuminata banksii, at the origin of all bananas cultivated today, would have been born there and would then have spread in Southeast Asia where it would have merged with the local varieties (auto-hybridization). An Indian legend reports that, the Musa Paradisiaca banana originated in the terrestrial paradise (the island of Ceylon) from where Adam and Eve were hunted, their bodies covered with banana leaves. Linné, a Swedish naturalist and the father of the modern system of plant nomenclature, has also given the name of Musa paradisiaca to “Bananier du Paradis” (Banana tree of the Paradise) which is a plantain banana, and that of Musa sapientum to “Bananier des sages” (Banana Tree of the Wise) which is dessert bananas. This banana tree is also called Fig tree of Paradise or Adam's fig tree. This legend seems rather from a Syrian tradition which makes bananas a fruit of paradise because, when cut, the fibers of its edge draw a cross. Marco Polo would’ve named this fruit: Apple of Paradise. 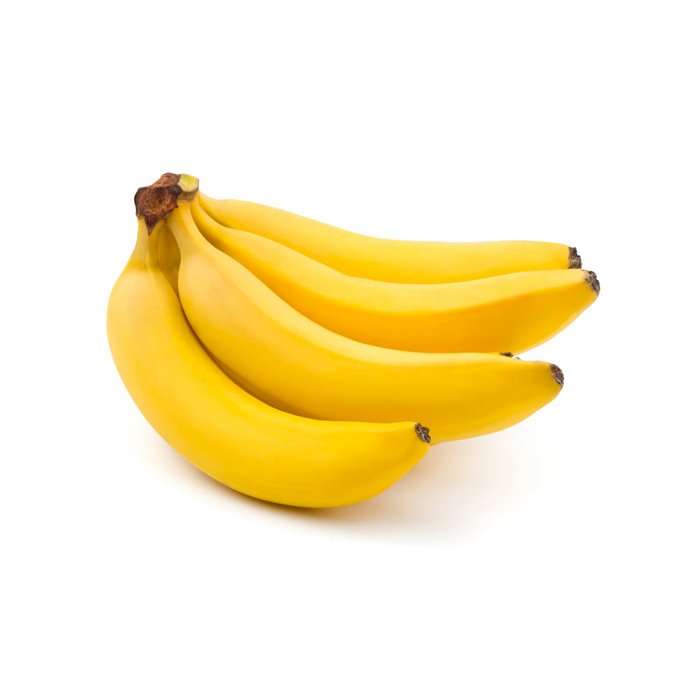 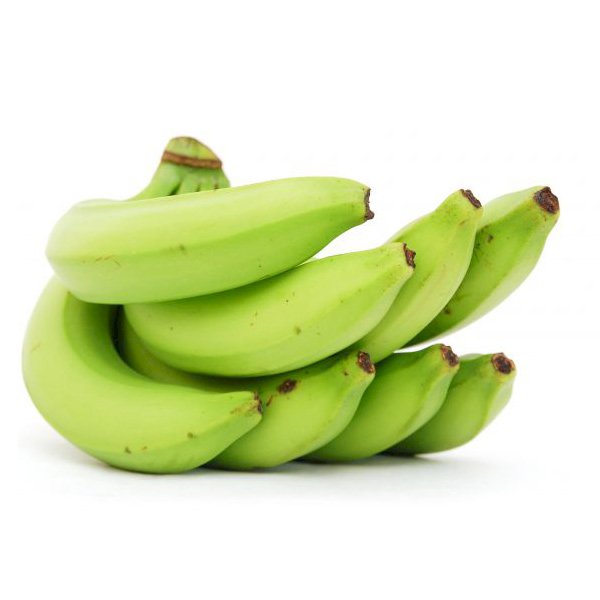 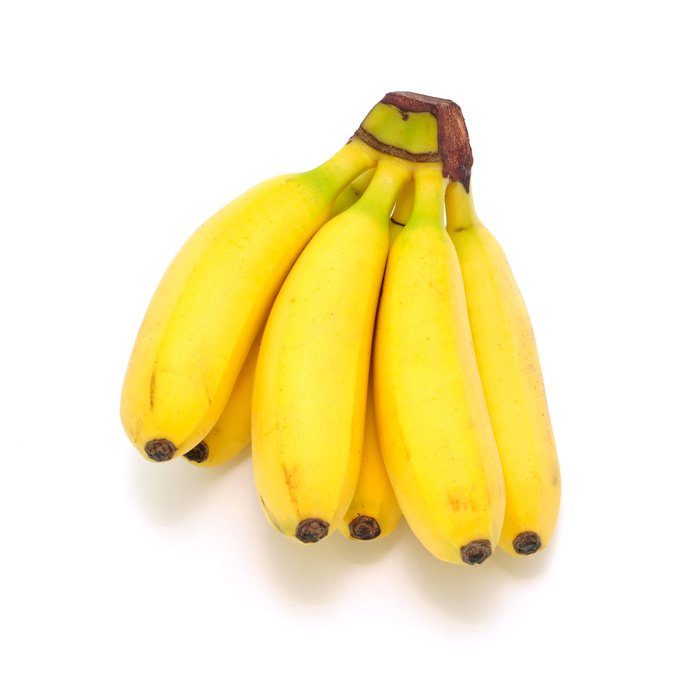 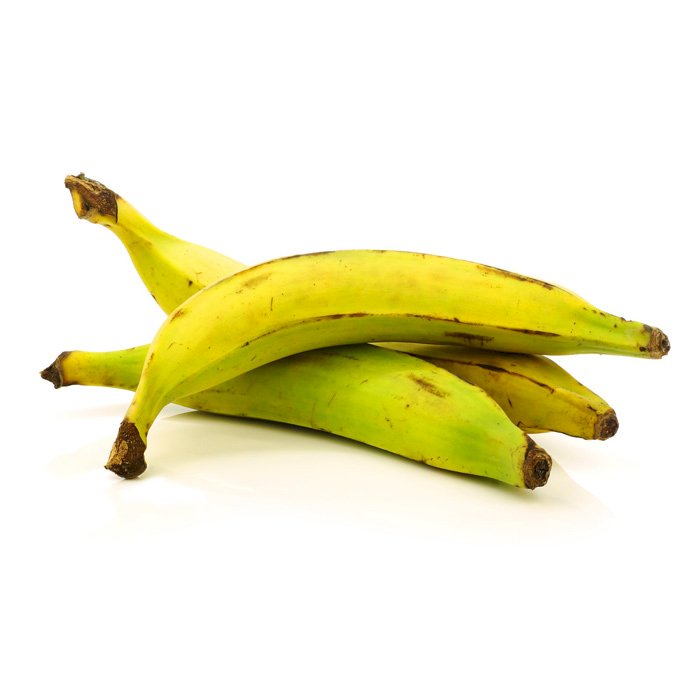 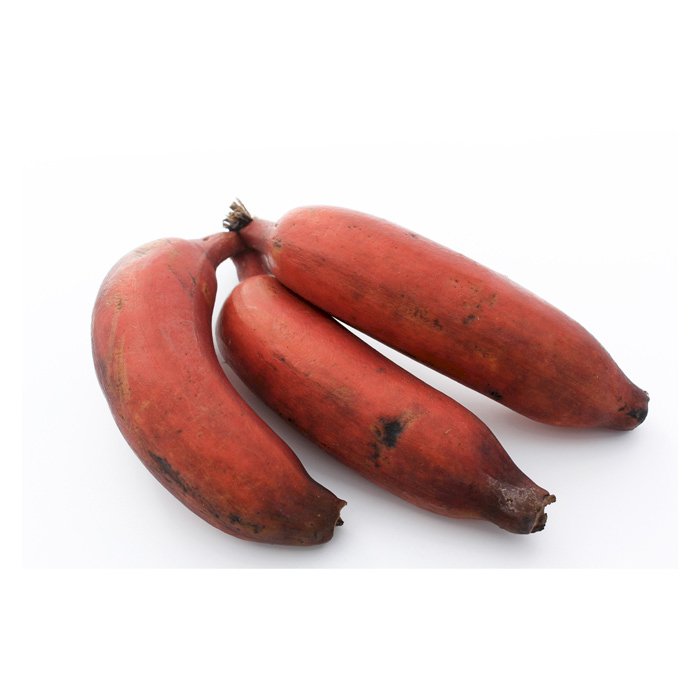