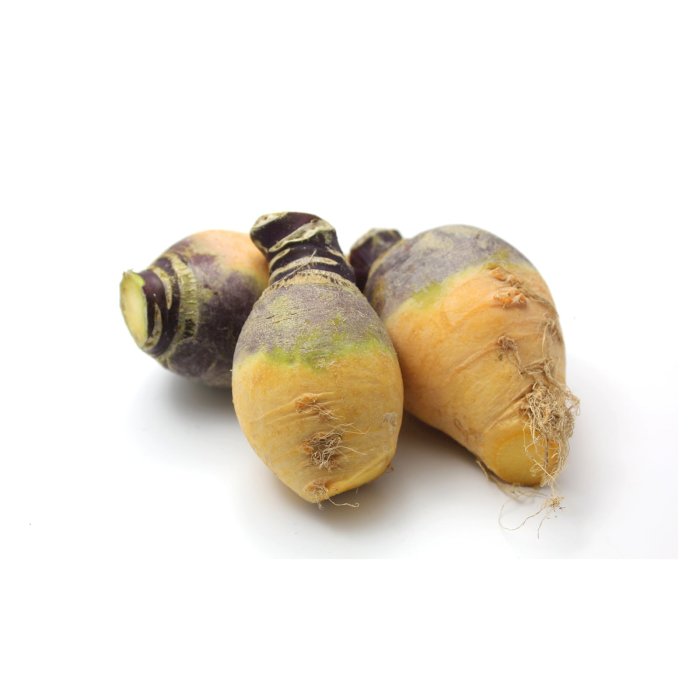 The Rutabaga Brassica Napus subsp-Rapifera, also known as neep, kohlrabi, snagger, or yellow turnip in Canada, is a root vegetable belonging to the Brassicacées family like turnip or radish. However, the name rutabaga is reserved for yellow-pulped kohlrabi, which is considered the best food product for humans.

Originally from Eastern Europe, Rutabaga was introduced two centuries ago in Sweden and then in the rest of Northern Europe, especially in Britain. Its name comes from the Swedish dialect Rotabagge which means ball root, in the form of mota.

They are grown for their white or yellow root intended for animal and human feeding. The other varieties are of white pulp. Depending on the maturity of the root, it is a fodder or garden vegetable. This is presented in the form of a tuberized strain similar to that of the turnip, but is distinguished by a fused neck, a generally more rounded shape and the external violet red coloration of its upper part. The smooth and pale foliage is almost whitish in color while the turnip foliage is frank green, embossed and rough to the touch.

It was Scotland that popularized its use in human food making this vegetable one of the main ingredients of the Scottish national dish, the famous haggis, better known as stuffed sheep’s belly.

Like its cousin the Tupinambo, the rutabaga can evoke the time of the German Occupation. During this period, potatoes were requisitioned by the occupant, rutabaga and tupinambo, previously reserved for animals, were grown for human consumption. The medicinal properties of rutabaga are well known, as it is a source of vitamin C, ideal for the immune system, the nervous system, the formation of collagen, the absorption of iron and to fight fatigue. While the harvest remains confidential in our country, in Canada, the United States, Germany and the Netherlands, which are currently the main producers, the situation is different. 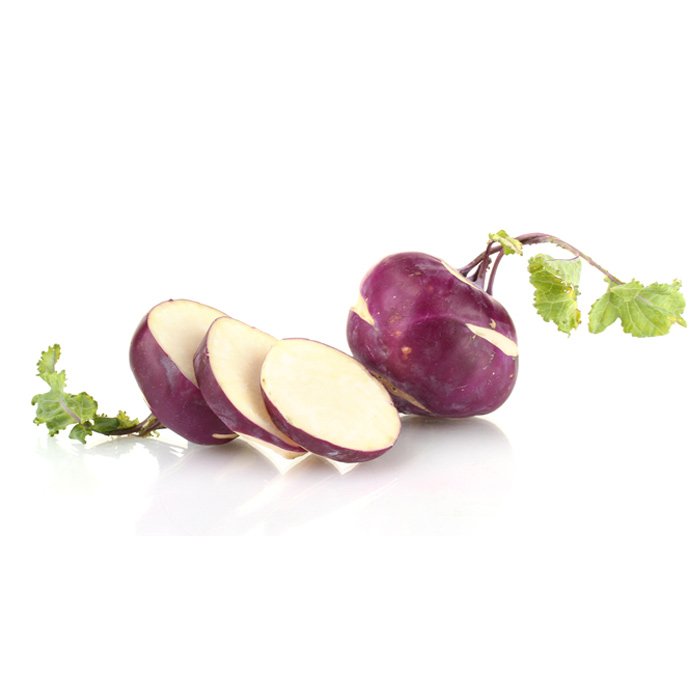