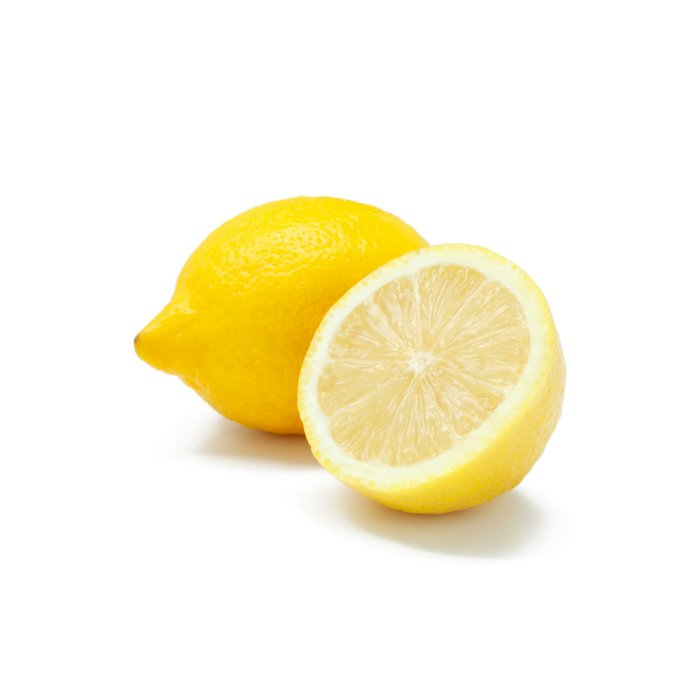 It is the fruit of the lemon tree (Citrus limon), called lemon or yellow lemon.

The origin of lemon has remained unknown for a long time, due to its polymorphism and diversity of varieties. Some researchers located its wild ancestor in the Indo-Burmese region, and even in China, but in fact, in 2016, phylogenetic studies showed that it came from the Mediterranean, in the year 5,000 BC, in the form of a hybrid between the Bitter Orange Tree and citron.

It is a citrus fruit from which derive two types of it, on the one hand, there is the sweet lemon, slightly acid juice, and on the other hand is the acid lemon, this is the most common and distributed type in the world, whose juice has a pH of almost 2.5. Note that lime is a lemon variety, available throughout the year, weighing on average 100 grams, while lemon weighs 120 grams. The lime is smaller and round than the lemon, its peel is bright green when ripe, smooth and thin skin, and is also tender, acidic and very juicy, giving a very characteristic aroma to its pulp. In contrast, the lemon has a maturity that varies from soft green to bright yellow when cold. This happens during the autumn and winter seasons in the northern hemisphere. Its pulp is juicy and its acidity is rich in vitamin C, which made it very useful for sailors to prevent scurvy. An essential oil containing limonene and citral is extracted from the peel.

At the present it is cultivated on a large scale in India, obtaining a production of about 3 million tons, as well as in Mexico, which harvests 2 million tons, Argentina with 1.2 million tons, and China and Brazil with 1.1 million tons. And to a lesser extent it is produced in the United States, Iran, Turkey, Italy, Greece and Spain. In Europe it is estimated to be 1.3 million tons. And if only 4,000 tons are processed in France, this country still consumes 130,000 tons per year, or about 2.2 Kg. per person. 80% of lemon imports come from Spain, Argentina and Turkey. 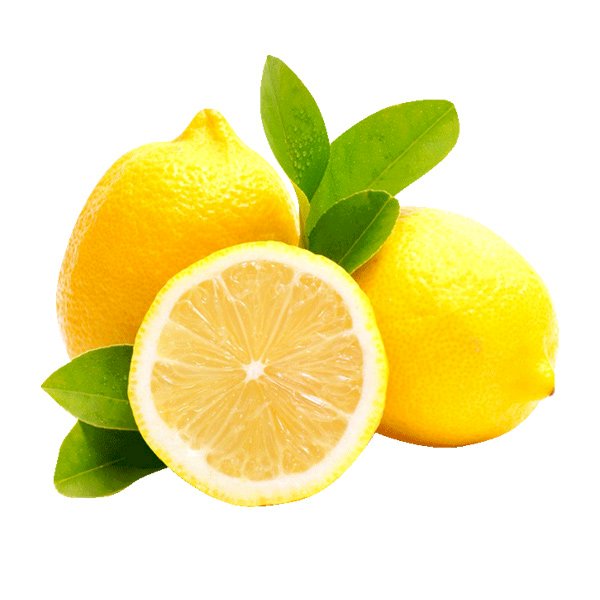 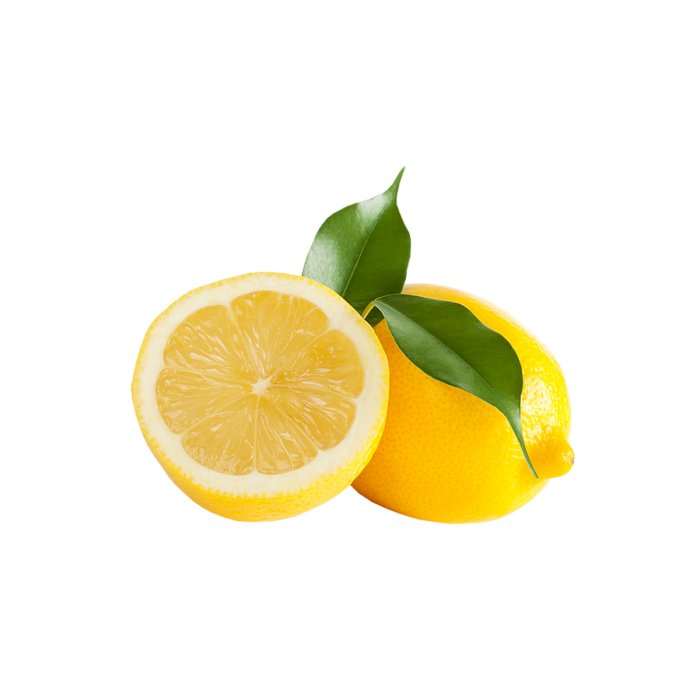 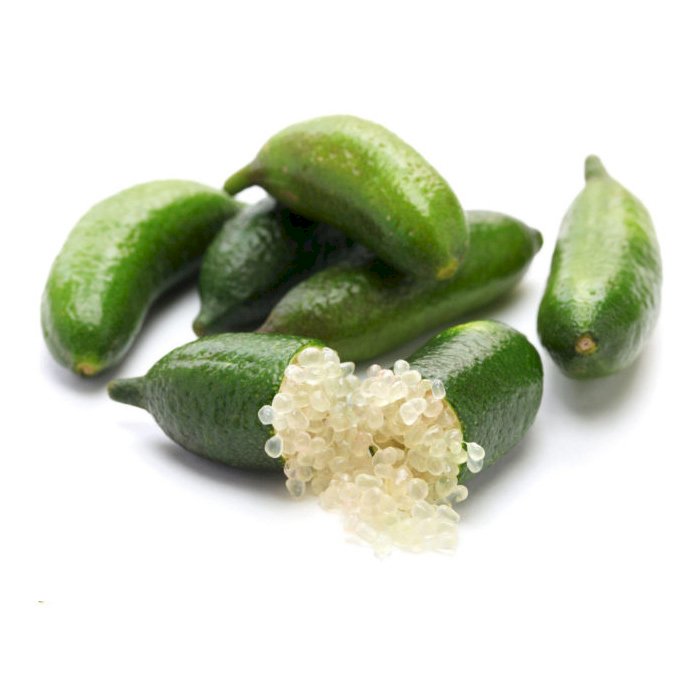 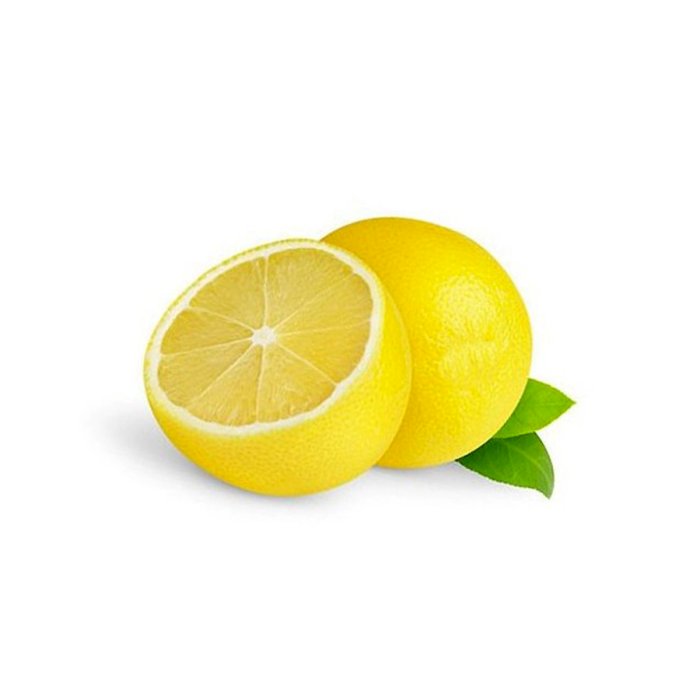 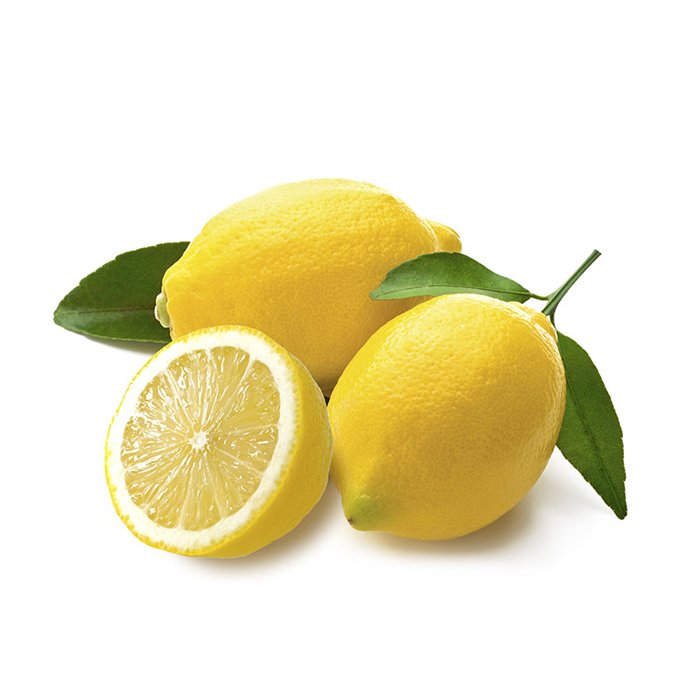 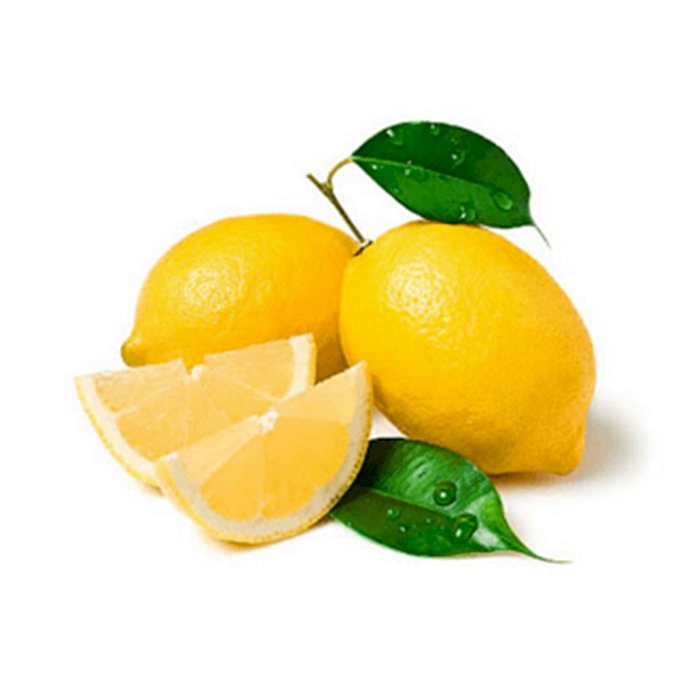 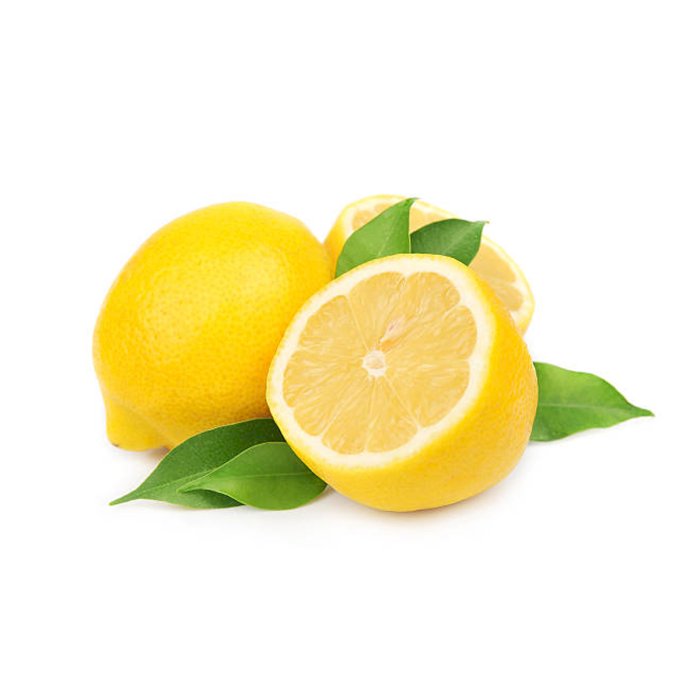 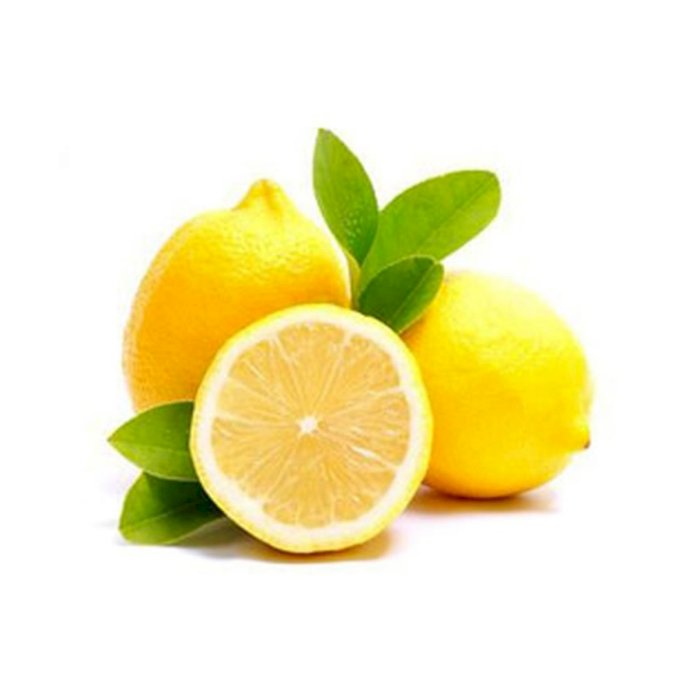 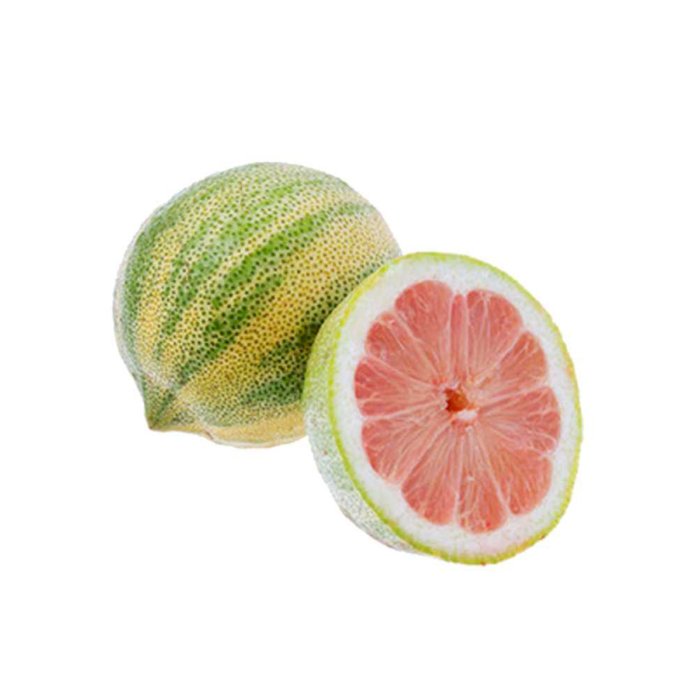 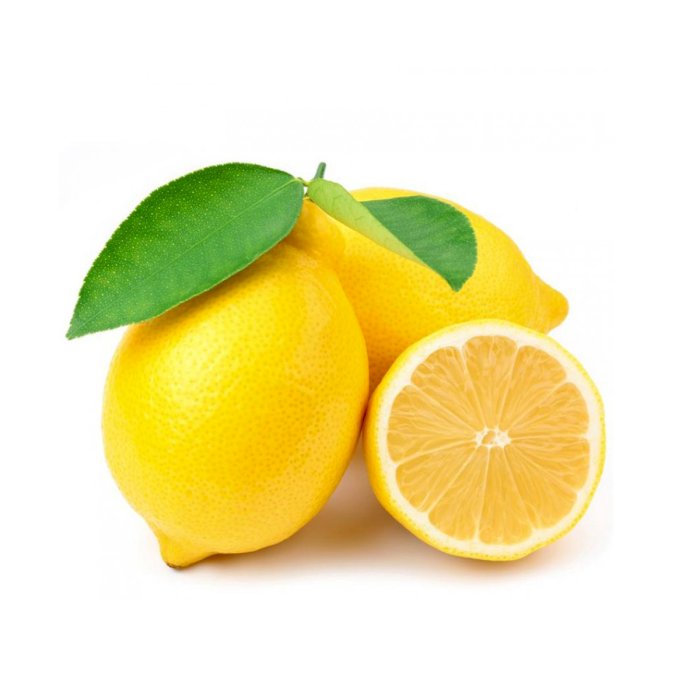