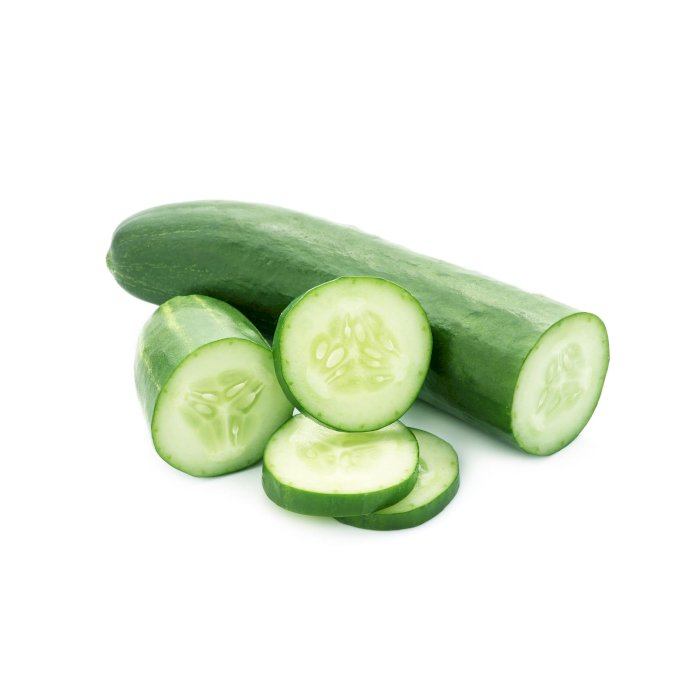 This plant would have appeared spontaneously at the foot of the Himalayas, it would have been domesticated for the first time in India 3,000 years ago. The cucumber was also cultivated in Ancient Egypt, where the Hebrews would have discovered it during their captivity, appearing three times in the Old Testament. It was part of the ancient Greek cuisine under the name of sikuos, but also of the Roman cuisine. According to Pliny the Elder, the emperors Tiberius and Augustus were greedy and made them grow in greenhouses.

Annual and creeping vine plant, with intertwined stems with tendrils and rigid hairs, it can extend up to 5 meters. Its leaves with shallow, webbed lobes are also covered with prickly hair. Small yellow flowers emerge in summer. The cucumbers are cylindrical or globose berries, depending on the variety. The best known cucumbers are long or semi-long, but it is possible to find more original cucumbers like the lemon cucumber, which is small yellow and ovoid, the Richmond River Longkeeper, cylindrical cucumber with spotted brown skin, and the Bur Cucumber of the Antilles which is a small ovoid and furry variety.

In Roman times, this vegetable was small in size and was commonly consumed with honey or sweet wine, suggesting that its varieties were more bitter than the current ones.

The total annual production of cucumber is currently estimated at 58 million tons, of which 41 million are in China, making it the world’s largest producer. It is followed by Iran with 1.8 Mt and Turkey with 1.7 Mt. In Europe, 2.4 Mt of cucumbers and pickles are harvested annually, with the main producers being Spain, the Netherlands and Poland. France ranks fourth in this ranking with a harvest of 130,000 tons, mainly produced in Pays de la Loire with 18%, in Provence-Alpes Côte-d'Azur with 13% and in the central regions with 12%. It is the eighth favorite vegetable of the French, who buy approximately 1.3 kg. per person per year. 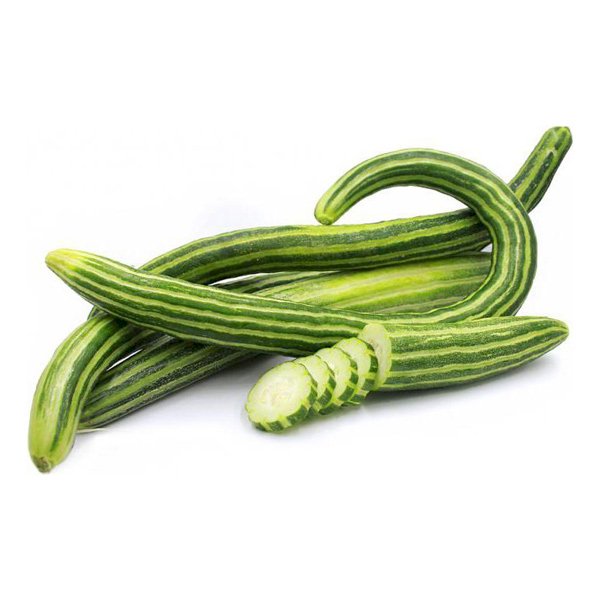 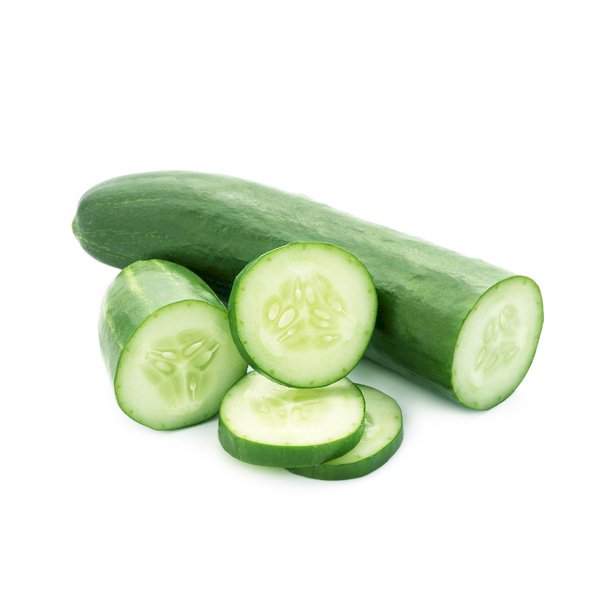 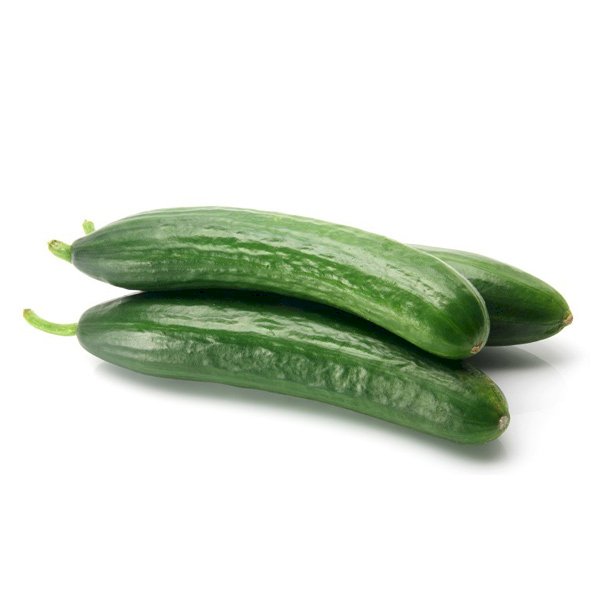 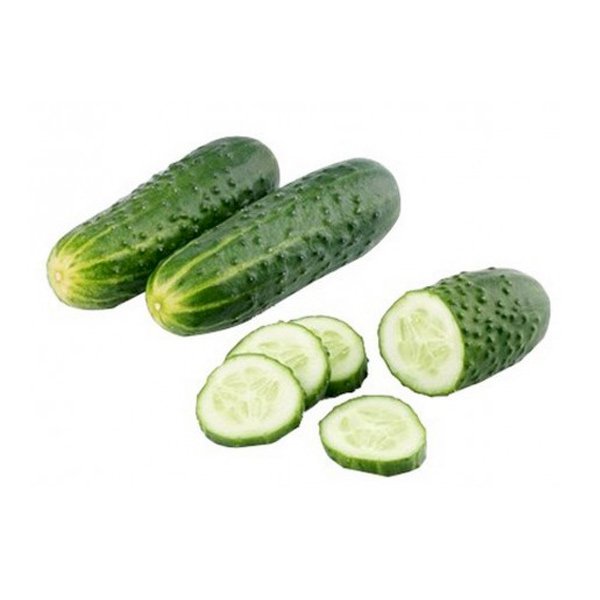 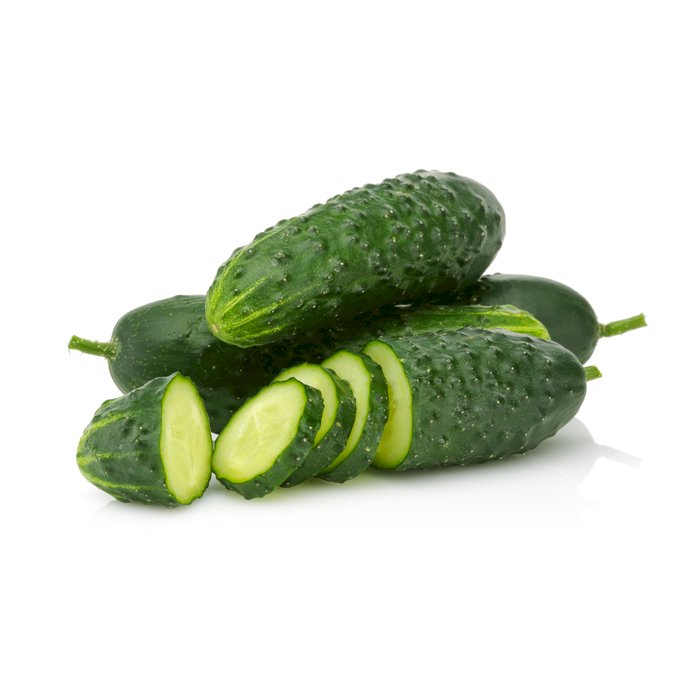 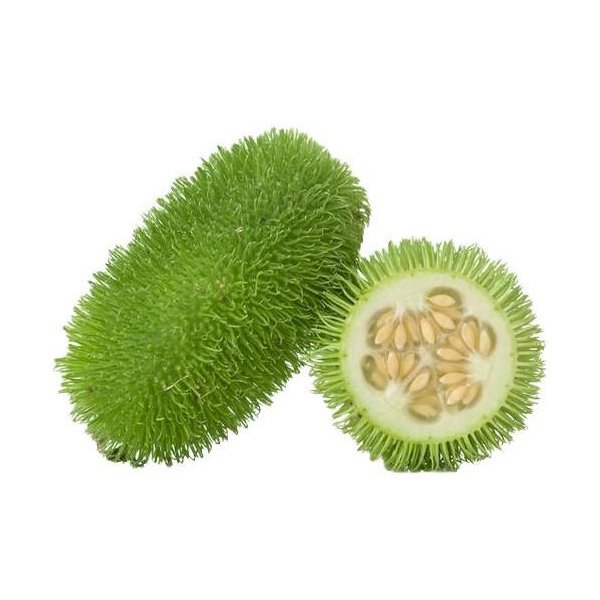