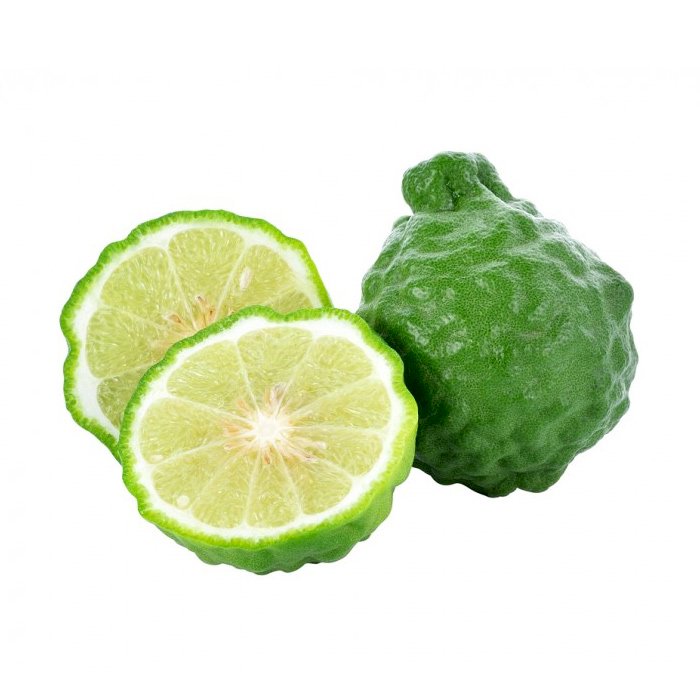 In 1811, Giorgio Gallesio, famous diplomat and botanist author of the Italian Pomana, raised the hypothesis that bergamot orange came from a cross between a bitter orange and a lime. According to other authors, bergamot orange comes from the East and was introduced into Europe by Middle Ages crusaders. Its name would come from the Ottoman word Bey Armut, the prince of pears. Others claim that it was brought from the Canary Islands by Christopher Columbus and that it would take its name from the city where it was cultivated, Berga, located north of Barcelona. Finally, the high density of its plantations in Calabria, occupied for a long time by the Arabs, may suggest that this is a varietal selection made by the Moorish agronomists of the Middle Ages, who would have favoured the production of its essence, as it is very similar to bigarade orange and citron.

The Bergamot orange weighs between 90 and 200 grams and looks like an orange with greenish pulp and smooth and soft skin. It has a yellow colour when ripe. Its pulp is slightly acidic and bitter. The peel of the fruit exudes a powerful aroma that is unique among citrus fruits. Only the lime from Palestine has a similar flavor. There are only four cultivars, Fantastico, Castagnaro, Calabrese and Femminello. Bergamot orange is harvested for its oil contained in the peel that gives off a soft and spicy aroma. Half of this oil is used in the food sector and the other half in perfumery or cosmetics. Currently there is a renewal of its direct use in the kitchen in the form of juice or zest, accompanying in most cases fish and seafood meals. Bergamot orange provides a fruity aroma that blends perfectly with the iodized flavor of seafood.

Bergamot is grown mainly in the province of Reggio Calabria, in Italy, on a narrow strip of the coast bordering the Ionian Sea and the Tyrrhenian Sea. This region produces 95% of the world’s harvest and has the reputation of supplying the best essential oil in the world. The other producing countries in which it can be found are Portugal, Morocco, Ivory Coast and the Spanish archipelago of the Canary Islands.