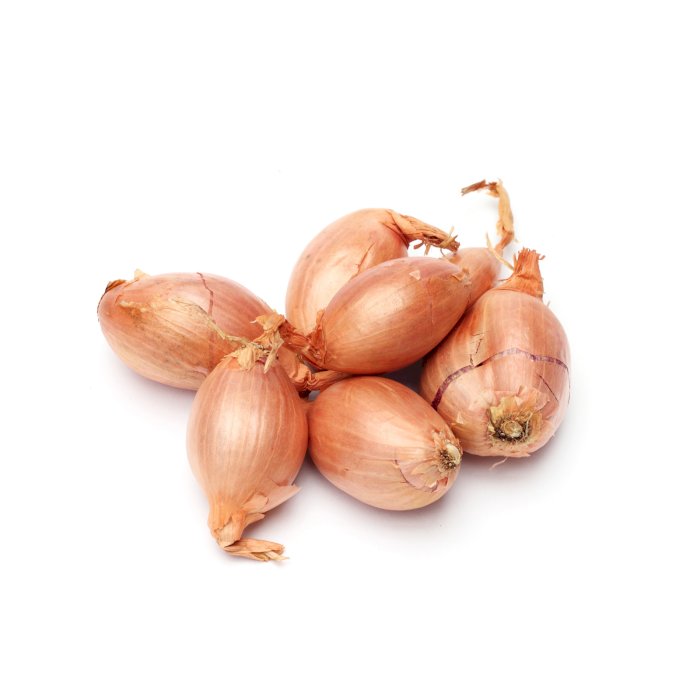 Of scientific name Allium Cepa Aggregatum, the shallot or echalote, is a bulbous plant belonging to the family Amaryllidaceae. The term also refers to the bulb itself.

The plant is native to Iran and Afghanistan. In Central Asia, especially in Turkmenistan, many related species still exist in the wild. The ancient name of the shallot comes from the Latin Ascalonia or onion of Ascalon, today Ashkelon, a city located in Israel in the biblical province of the Philistines. Legend has it that the Templars brought shallots to the West after the siege of this city at the end of the first crusade. However, the plant was already used in Rome since antiquity, and is listed as a common ingredient in the recipe book of Marcus Gavius Apicius in the 1st century BC.

Although some botanists associate the grey shallot with the species Allium Oschaninii, the plant is perennial by its bulb, but it is cultivated as an annual plant. It forms a 20 to 30 cm tall tuft of hollow cylindrical leaves. Its seeds are small and black. Cloves or bulbs are used cooked or raw. In the latter case, they are used to season salads and raw vegetables, and when cooked, they are used in the preparation of sauces, broths or as an accompaniment to meat dishes. Cultivated as a condiment and a vegetable strongly integrated in the French cuisine, the shallot is sometimes considered as a separate spice and other times as a simple variety of onions whose flavor could be more marked.

A shallot race, or more precisely a war caused due to this vegetable, confronted 12 years ago the supporters of the traditional shallot against those supporters of the shallot that came from a new crop of the Netherlands. The decision of the Council of State of 16 January 2007 allows today the two modes of production to coexist in France.

Its world production is dominated by Indonesia, which produces 500,000 tons per year, and Thailand 200,000 tons. France is the first European producer with an annual harvest of 49,000 tons, ahead of Bulgaria and Ireland. In our country, the production of fresh shallots, outside of processing, is distributed in the following regions. Brittany produces 80%, Pays de la Loire 6% and Poitou-Charentes 5%. The consumption of this plant in Europe is estimated at 700 g. per person per year. 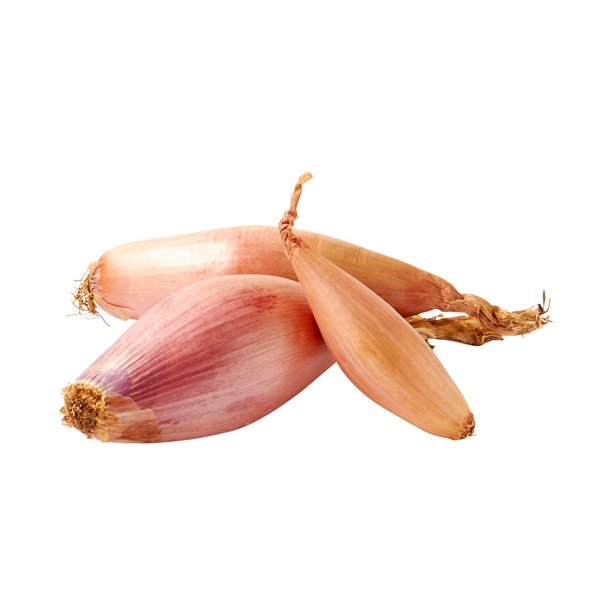 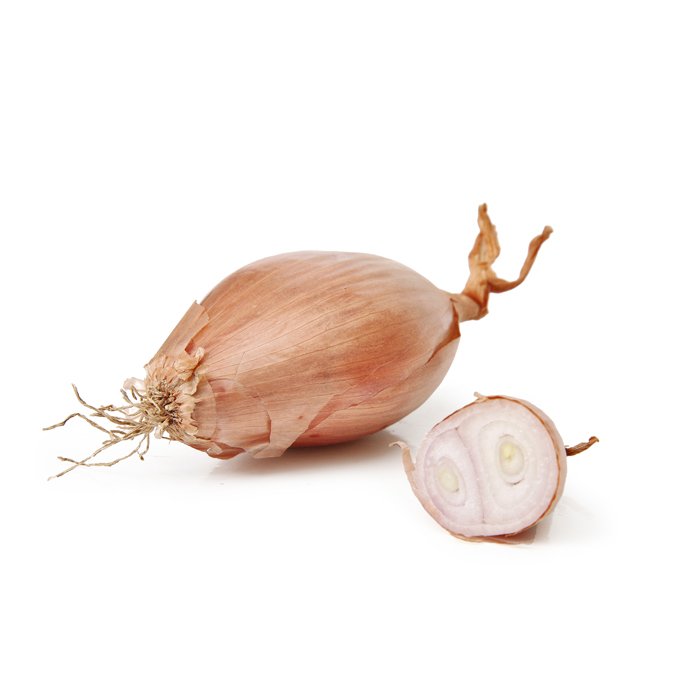