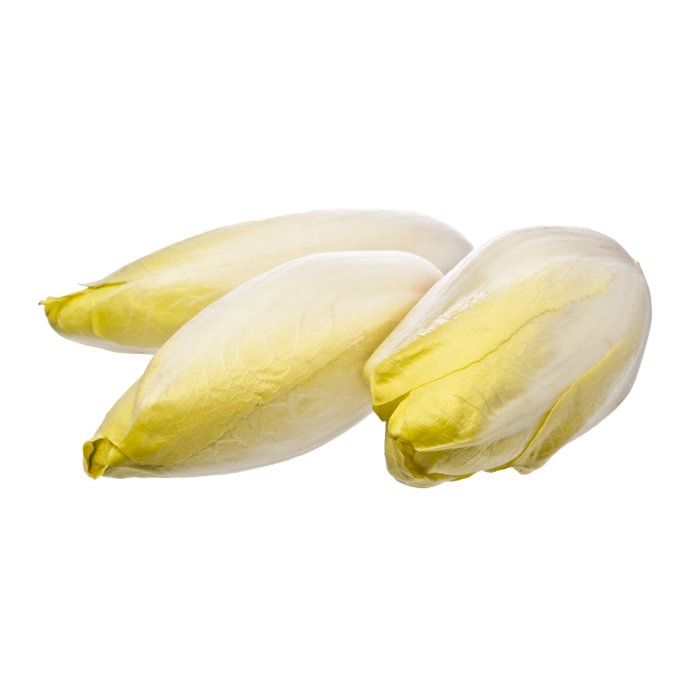 Of scientific name Cichorium Intybus var Foliosum, the belgian endive is a variety of bitter chicory, also known as endive from Brussels.

Contrary to what its name might imply, this plant does not come from the true endive of the botanists, a neighbouring species called Cichorium Endivia, which produces the Frisée salads. There is a legend that indicates that it was invented around 1830 in Schaerbeek, a peasant wanted to avoid the tax payment by hiding his endive harvest in a dark cellar. But it was in 1850 that Franciscus Bresiers, head gardener of the Brussels botanical garden, systematized the forcing by cultivating its root in winter, sheltered from light and frost. The white leaves would then have developed into very compact sprouts, and this manufacturing secret would have remained located on the outskirts of Brussels for about twenty years. It was Henri de Vilmorin who brought this vegetable from the Ghent International Exhibition and presented it to the National Horticultural Society of France in 1875. Four years later, the first box of this vegetable salad was sold in Halles in Paris under the name of Brussels endive.

Biannual plant of the family of Asteraceae, but different from that given by chicory for coffee, endive is the common name of envide of Brussels, or chicory Witloof of white leaf. Also called chicon in northern France, Belgium or Luxembourg. It is a perennial plant that the first year develops a beautiful pivoting root and a rosette of large green leaves. In the summer of the second year, the floral horn makes its appearance with several blue headings.

At the time of harvesting, some farmers leave half a metre to flourish to encourage the activity of the bees.

Worldwide production of endive is currently concentrated in three countries, France, the leading European producer, Belgium and the Netherlands. Our country produces around 160,000 tons, of which 56% are gathered in the Nord-Pas de Calais, 35% in Picardy and 4% in Brittany. Although domestic production has decreased, producers in northern France have opted to make the sector more dynamic with Carmine (Red Endive) and Barbucine varieties, whose sales are steadily increasing. Endive is the fourth most consumed vegetable in France, our fellow citizens consume around 6 kg. per person per year. 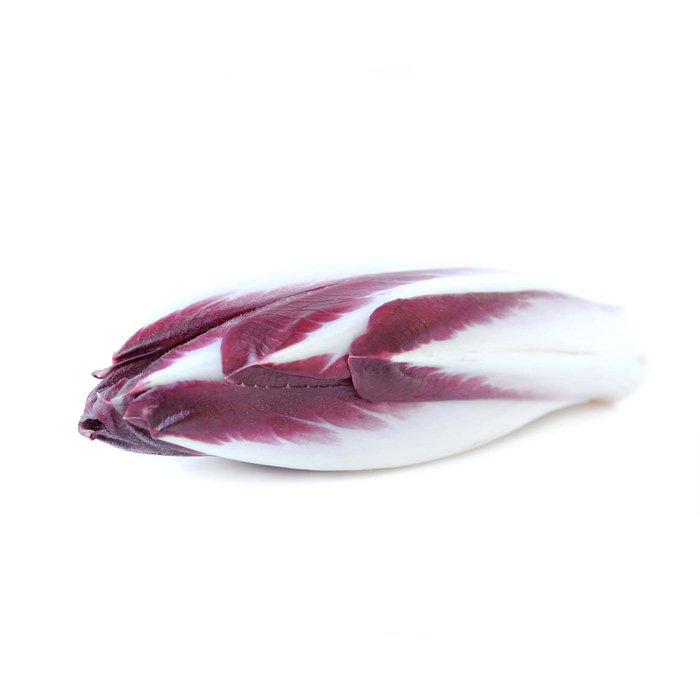