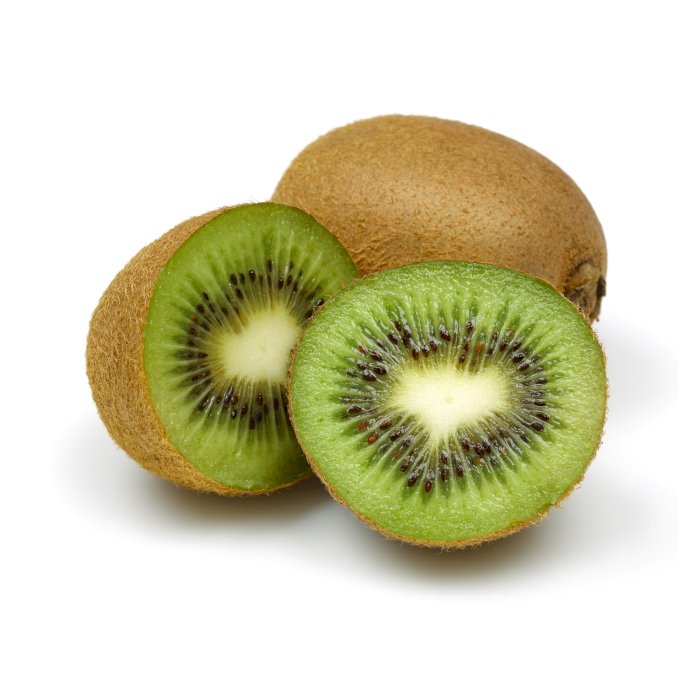 The kiwifruits, or Actinidia Chinensis, are berries of several vine species of the genus Actinidia, of the family Actinidiaceae. These have given rise to various denominations, Mihoutao, Yang Tao and China Gooseberry.

Originally comes from China, mainly Shaanxi Province, in the Yangzi Jiang Valley, cultivated for 1200 years. They are used in medicine, and the bark of their liana is used to make paper. This is confirmed by a sonnet by the poet Cen Sen (715-770) which indicates that these plants were grown in arbors. In 1904, New Zealander Alexander Allison planted seeds of Yichang in his country. These plants gave their first fruits in 1910 and marked the origin of an industry that would prove to be particularly flourishing.

The kiwi is a dioecious plant, that is to say, it produces male flowers with feminine flowers, however, there are new varieties that are self-fertile. These fruits are large, oblong, fleshy berries, surrounded by a brown, spongy skin, containing a spicy/acidic green or champagne coloured pulp, and a hundred edible black seeds. They only appear every three or four years after being planted.

The name Kiwi was proposed in 1959 by the New Zealand company Turners and Growers for patriotic and political reasons. Kiwi is, on the one hand, the vernacular name of the apterygiforme, emblematic bird of New Zealand, and, on the other, in the context of the clash of the communist and capitalist parties, the Chinese gooseberry denomination had then become inappropriate.

Annual global production of kiwis currently stands at 2.2 million tons. Italy was the first producer in 2009, but China has surpassed it by occupying this first place with an annual harvest of 54% of the world production. France harvests 64,000 tons. This fruit is grown in Ariège, on the Tarn-et-Garonne and on the entire Atlantic coast. The latter harvest 55% of the national production, the Midi-Pyrénées region 22%, and the Rhône-Alpes region 10%. 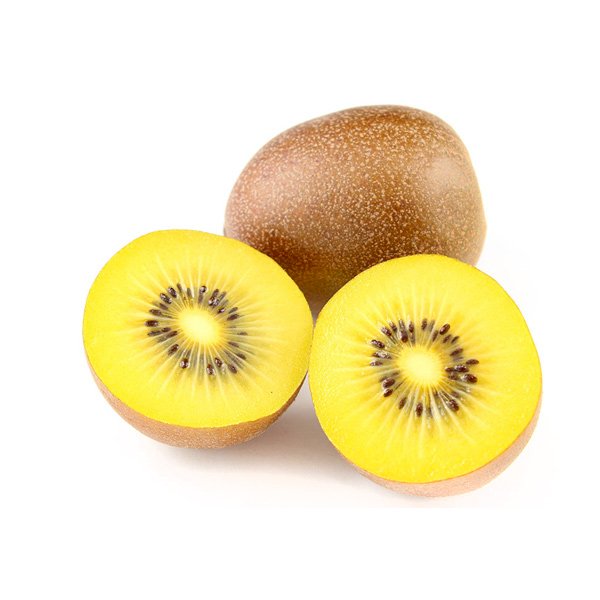 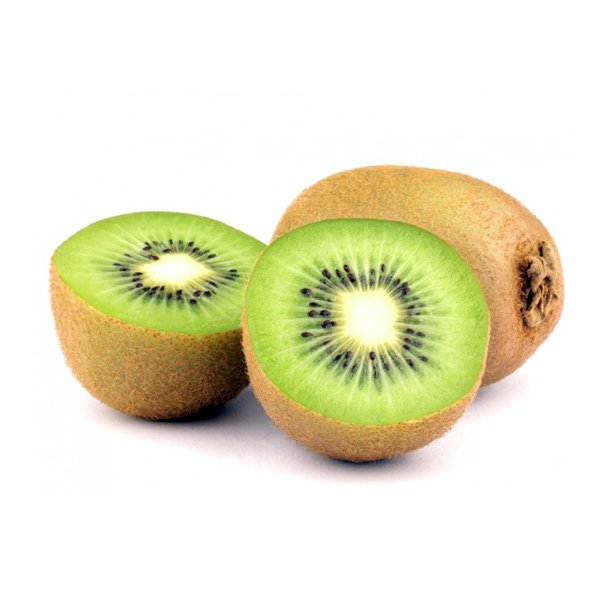 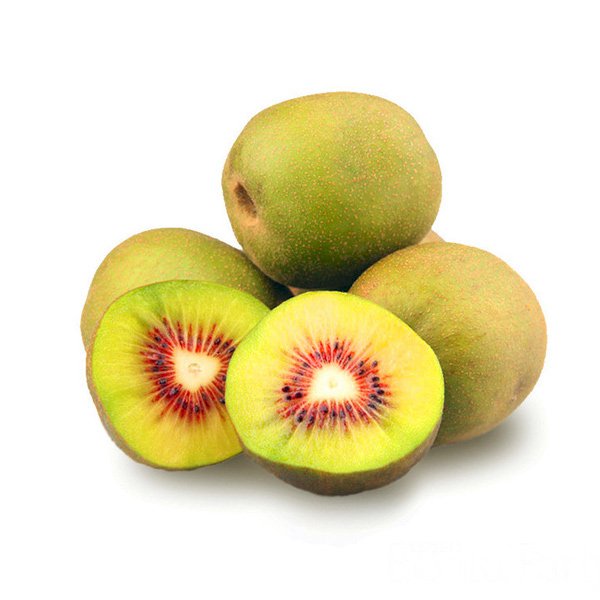