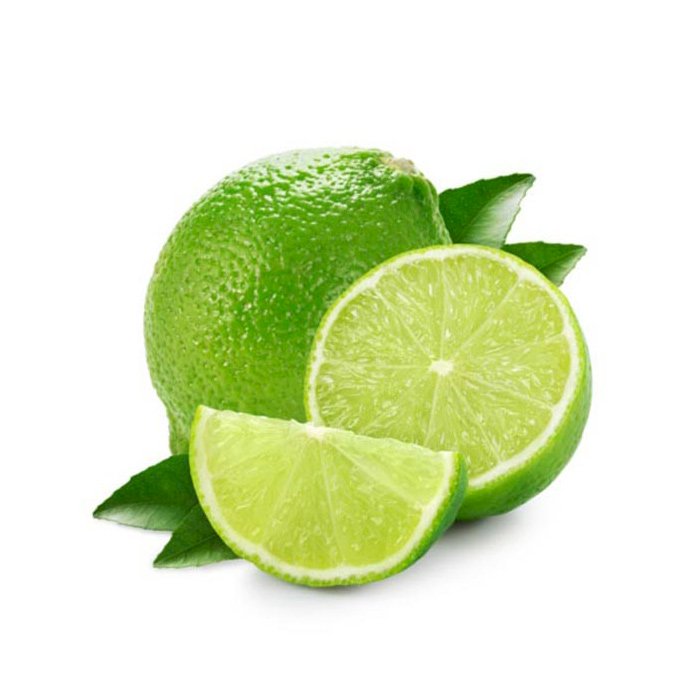 Lime, acid lime, or green lemon, is a citrus fruit of Lime, a shrub of the Rutacea family of which there are two species, the Galician lime or Key Lime Citrus Aurantiifolia and the Persian lime, or Citrus Latifolia.

The acid limes were unknown in western antiquity, their botanical descriptions are very late, that is, 1913 for the Galician lime by Swingle, 1951 for the Persian lime by Tanaka. The Sanskrit name nimbū gave the Persian limu, the Arabic laymūn, the Spanish lima, the English lemon and the French lime, a word that appears in 1555. The current and usual term citron-vert has been used in French since the beginning of the 18th century. It also designates the lime of Persia or Citrus Latifolia, arriving in France later, in the middle of the twentieth century.

In Botany, lime only designates the plant Citrus Aurantiifolia whose fruit is also called Antillean lime, lemon punch, small lime, sitwon péyi, while Citrus Latifolia is called Persia Lime or Tahiti. These two fruits are usually harvested before ripening, their peel is green, thin and smooth, from which the aromatic essence is extracted. Its pulp, also green, has no seeds and is juicy and acidic. The hydrogen potential of the Galician Citrus Aurantiifolia file is 2.1 to 2.4, which makes it a very acidic fruit while the pH of the Persian Citrus Latifolia file is lower and between 3.7 and 3.9. As a comparison, we will observe that the yellow lemon of type Lisbon is intermediate, between 2.4 and 3. The fruits of the most extended Lime tree, that is, the Citrus Aurantifolia, represent only a very small part of the world trade. The variety Citrus Latifolia, known commercially as Persia lime, or Tahiti, is the preferred by international producers. Its fruits have the advantage of being of a size superior to that of the Galician lime and of having no seeds, while the fruits of its cousin often contain a large quantity.

The commercial crop of limes did not begin until the 20th century.

The largest producers of lemons and limes are India with an annual harvest of around 3 million tons, China with 2.3 Mt, Mexico with 2 Mt, Argentina with 1.7 Mt, Brazil with 1.3 Mt, Spain with 858,000 tons and Turkey with 822,000 tons. These countries alone account for three quarters of world production. 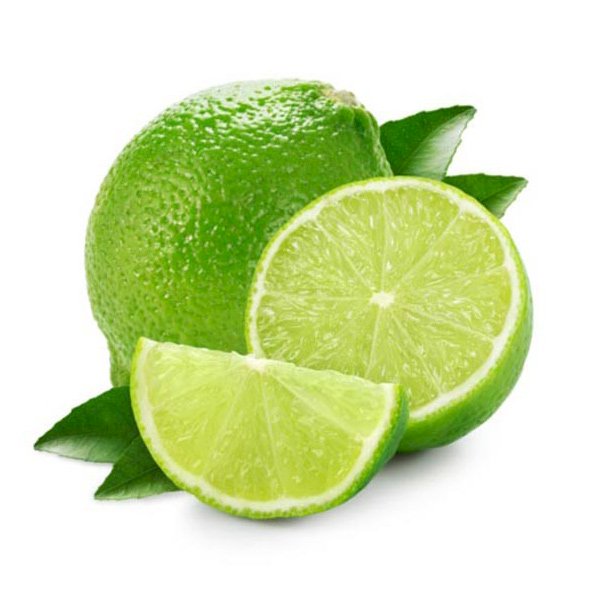 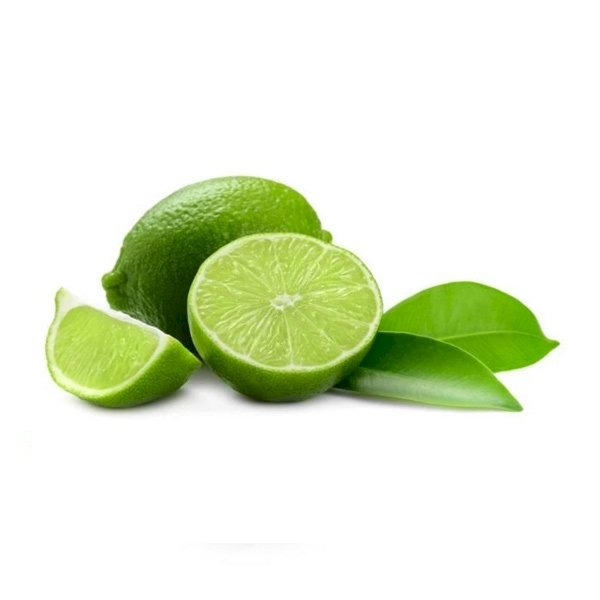