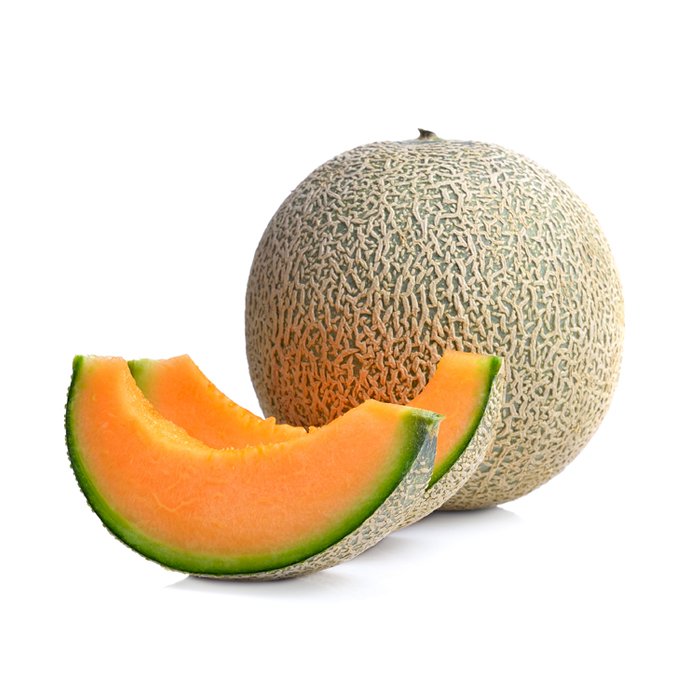 Cucumis Melo melon is an annual herbaceous plant belonging to the family Cucurbitaceae and its fruit is a pepónide berry.

The plant is native to intertropical Africa, but in East Africa, there are still some wild varieties. Its production in the Nile delta dates back five centuries to our era. The melon would later be grown in Mesopotamia, from where it arrives in Greece, and then in Italy in the 1st century BC. The Greeks then designated several sweet pulp cucurbits by the name of pepon that comes from peptein which means to cook, as if the fruit had been cooked by the sun. From there the mêlopepôn is born, then melopepo in Latin, abbreviated as melon in our language. According to Pliny the Elder, the melons of that time had the size of a quince and constituted a luxury dish consumed only by the rich Romans.

From the botanical point of view, the melon is a herbaceous plant with long stems that are provided with simple tendrils creeping, or climbers according to the varieties. Four types of varietals are grown mainly in our country, cantaloupe muskmelon, Italian cantaloupe (European Melon), Honeydew, and Galia. However, some non hybrid melons continue to be produced such as golden melon, charentais, cristel, among others. It's one of the largest fruits, weighing between 700 g and 4 kg. The skin varies in texture and colour (green, yellow, orange or even white), as does the pulp (from yellowish white to orange, passing through green). Along with watermelon is one of the most appetizing fruits in summer. Melon contains a lot of water, about 85%. 100 g of its pulp accounts for only about 35 calories, provides 8 g of carbohydrates, fibre (1%) and low fat (0.1%) and protein (0.6%).

The melon digests better if it eats itself. In any case, it is not advisable to eat it or drink it too cold (as juice) as it could be excessively laxative.

Overall, the annual production of melons is currently 30 million tons. The main producing countries are China, Turkey, Iran, Spain, the United States, Romania, India and Egypt. France harvests approximately 280,000 tons per year on an area of 13,500 ha, representing a yield of around 25 tons per hectare. In our country, the main melon-producing regions are Tarn and Garonne, Hérault, Charente, Deux Sèvres, Vienne and Vaucluse. 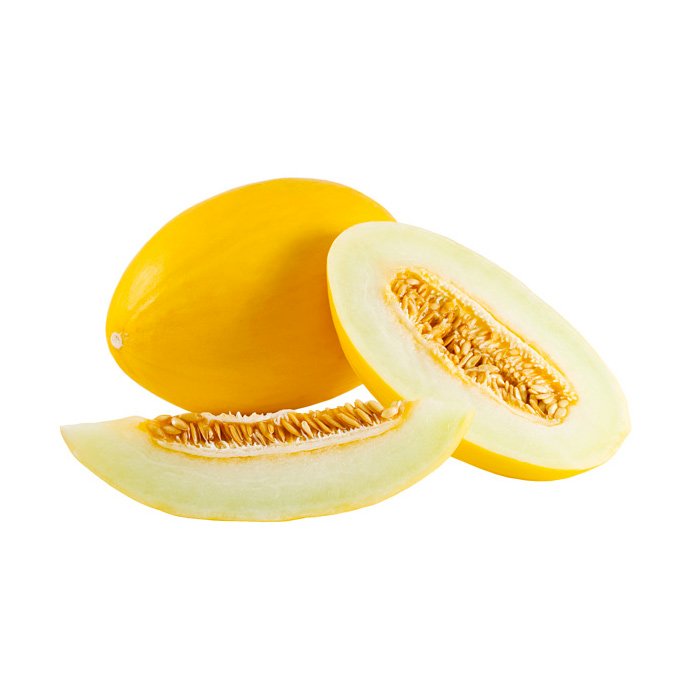 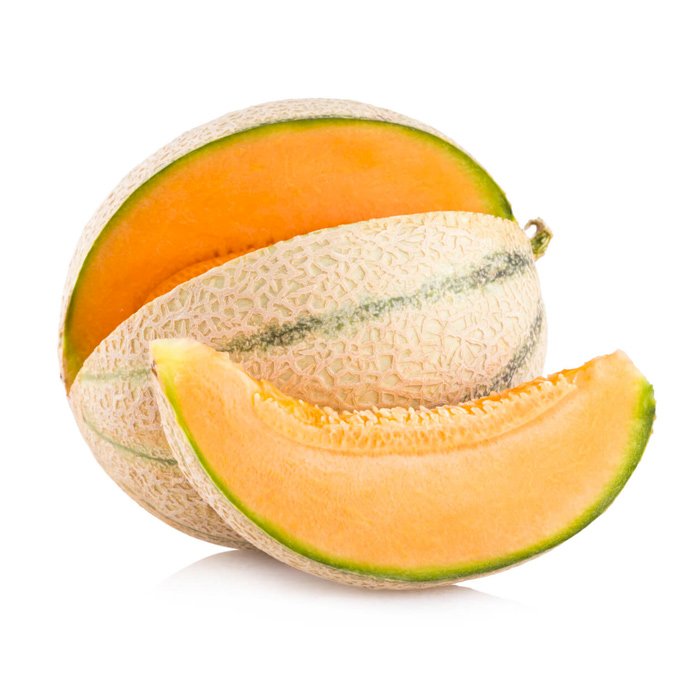 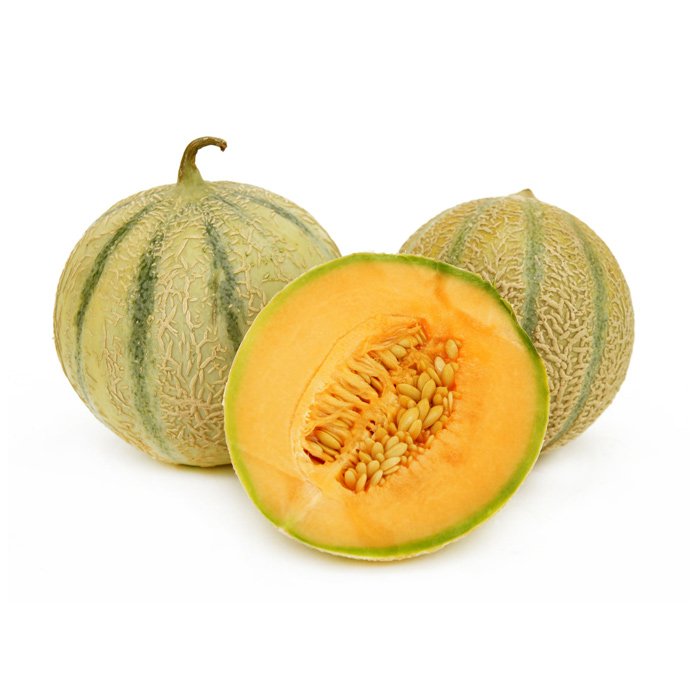 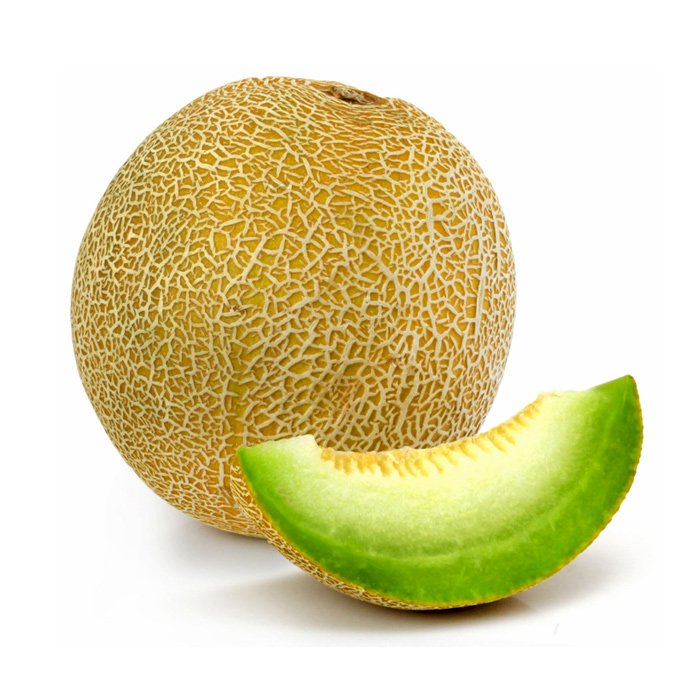 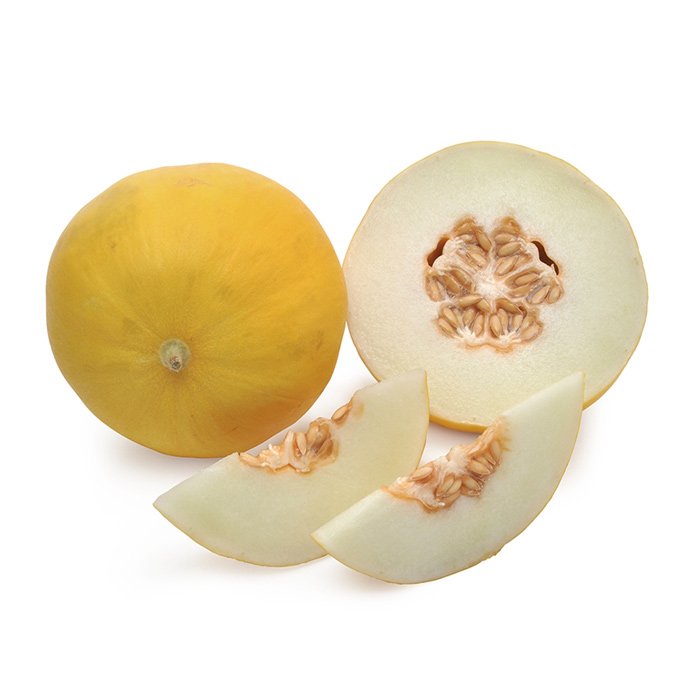 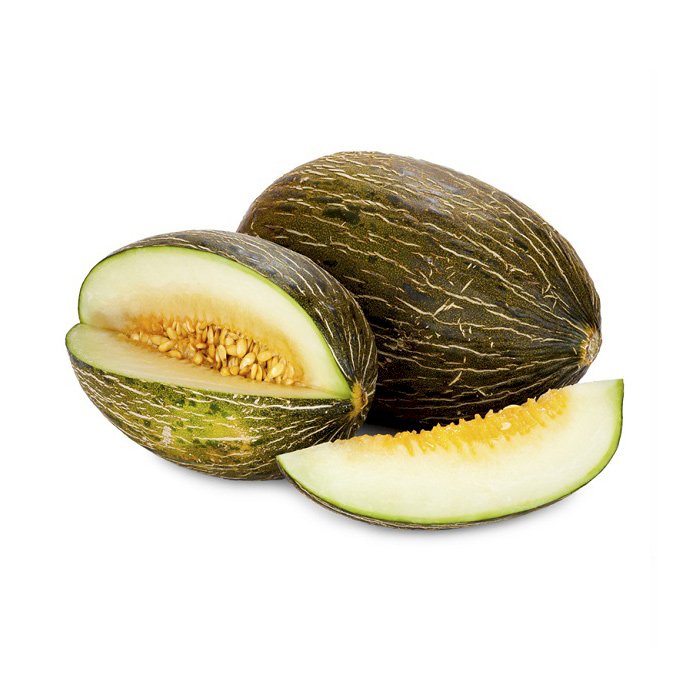 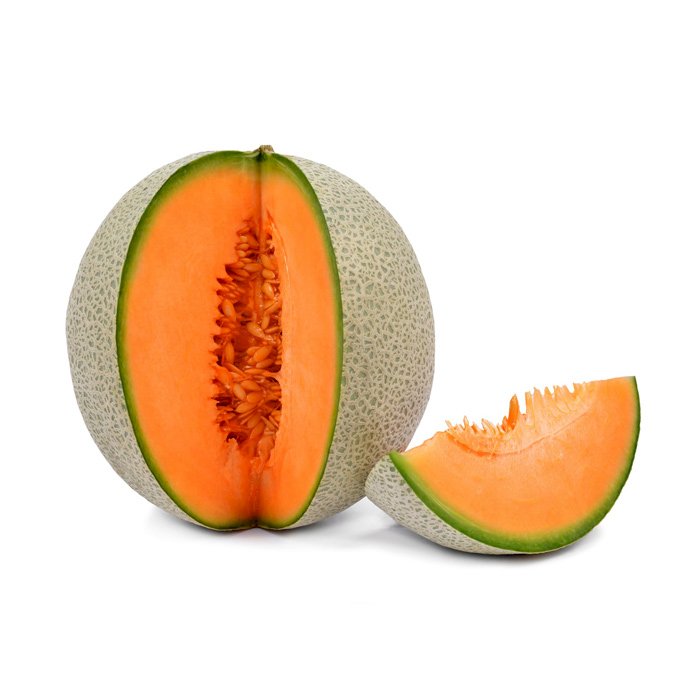 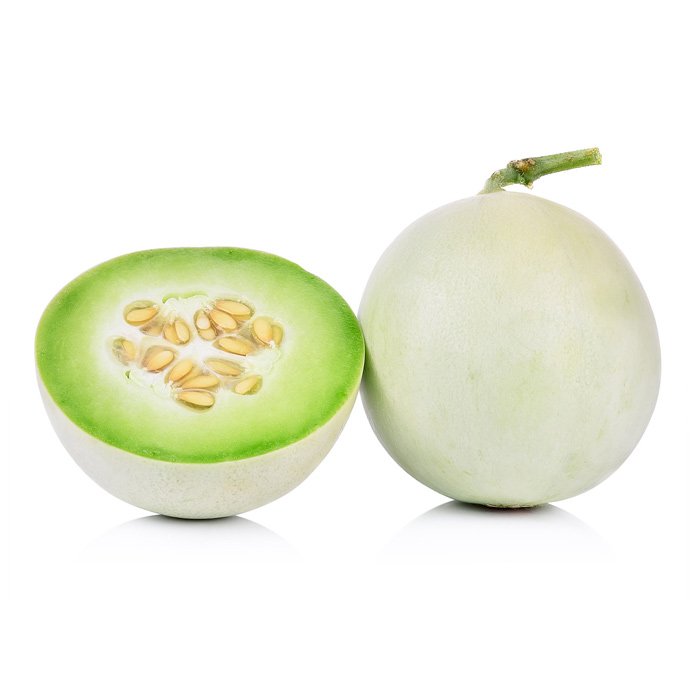 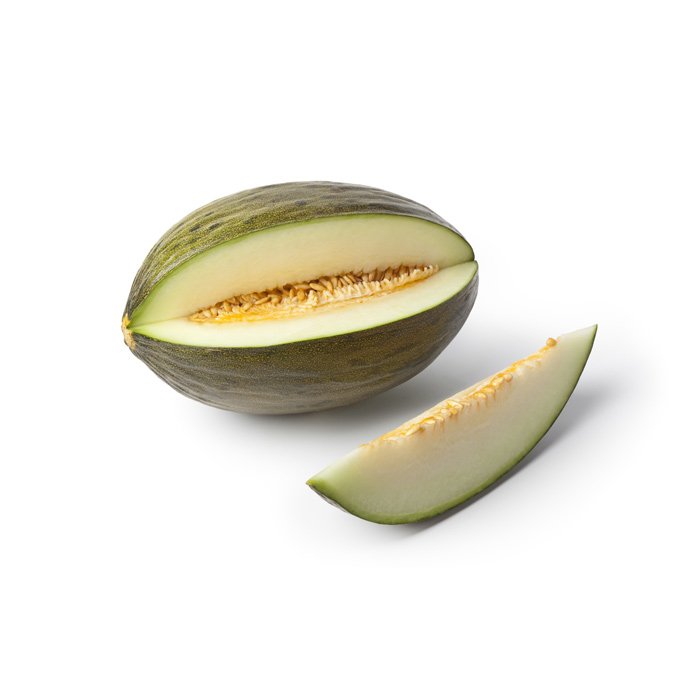 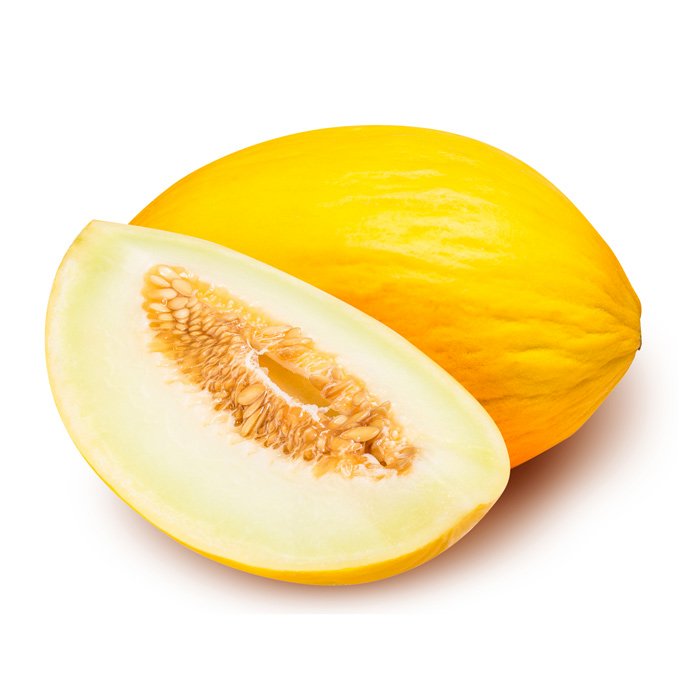 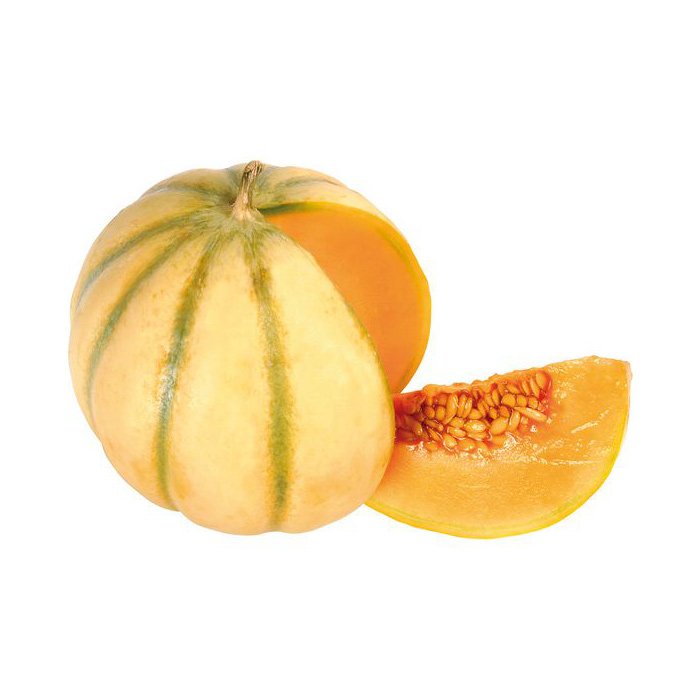