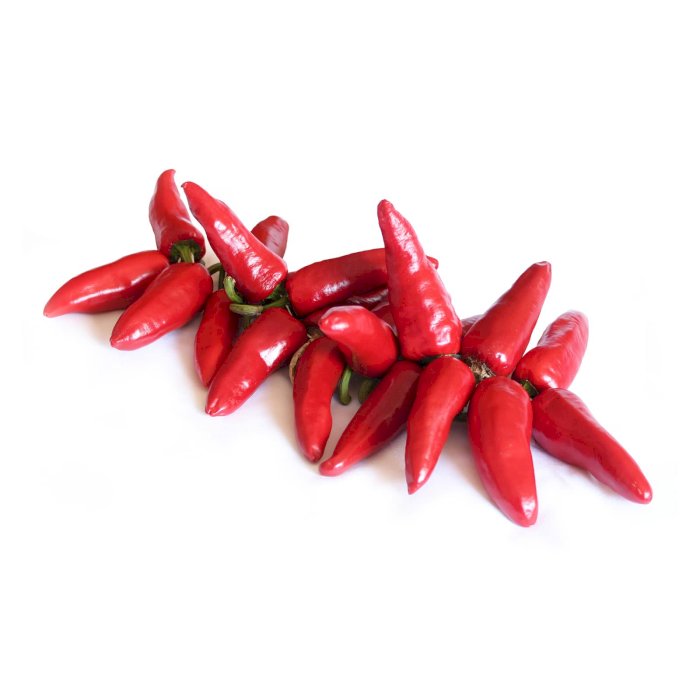 The chili pepper is the fruit of plants from the genus Capsicum which are members of the nightshade family, Solanaceae. The name of chili pepper is most often associated with the spicy flavor and there are the different varieties of green, yellow, orange, peach, or purple colored chili pepper. These fruits are used as a condiment or vegetable. The pepper of the genus Capsicum is the main representative of the spicy flavor. It comes from the South America, Mexico, and more generally from Central American countries. It has been cultivated for its nutritional and aromatic qualities for 9,500 years. Recently archaeological traces of a domestication of chili in Ecuador dating back 6000 years have been discovered. Chili seems to be one of the first plants grown in the Americas. This plant is currently harvested in 64 countries. Peppers are used as much for their aromatic qualities as for their decorative aspect. Christopher Columbus brought several specimens of it to Europe, both to the Spain and to Portugal. Diego Alvarez Chanca, doctor and companion of Columbus on the second trip, clearly attests to the preparation of dishes based on peppers in his Lettera (1494). Portuguese, the true discoverers of the Indian Route, spread this vegetable in Asia. More than four centuries later, China is at the top of the chili-producing countries with an estimated harvest of 17 million tons. Next comes Mexico with 2.8 million tons, Turkey with 2.2 million tons, Indonesia with 2 million tons, India with 1.7 million tons and Spain with just over a million tons. Note that this vegetable-condiment can also be used to make an ecological insecticide. To get it, just crush 300g and mix the obtained powder with two liters of soapy water. Then we have a concentrated insecticide to spread using a sprayer on the plants to be treated. 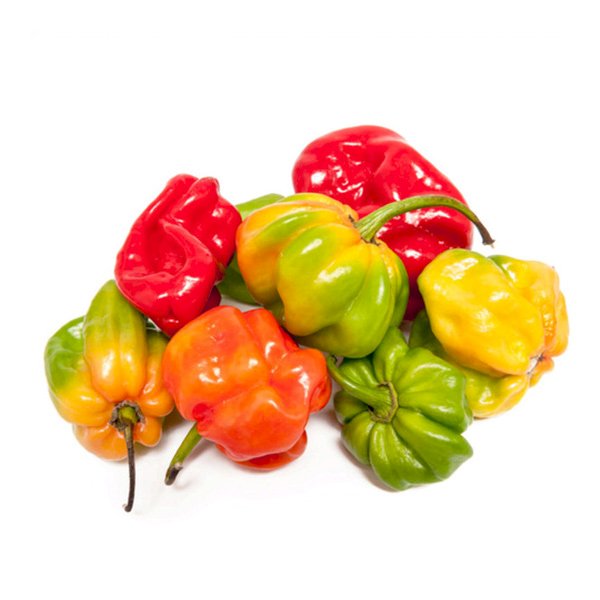 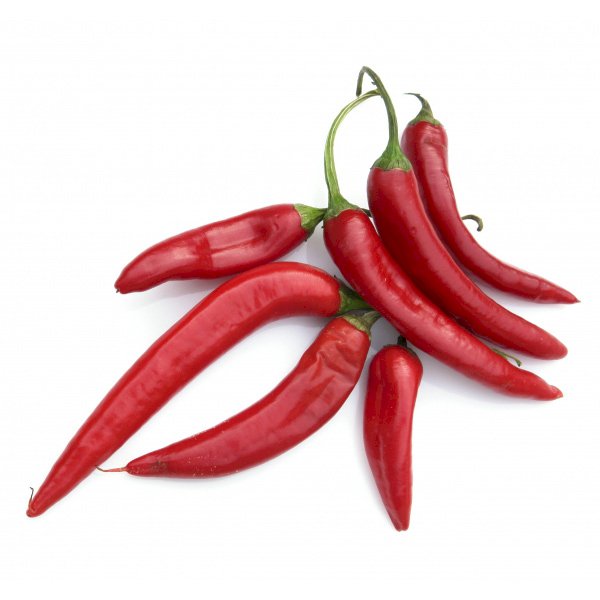 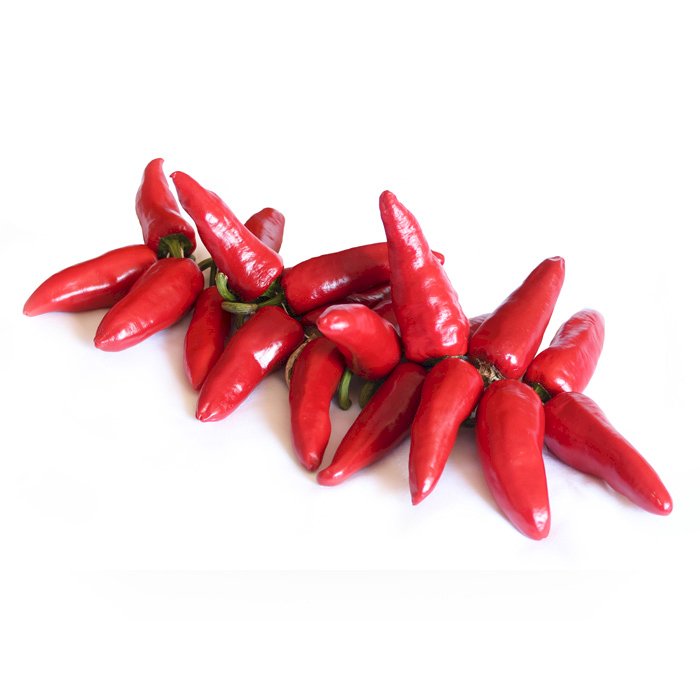 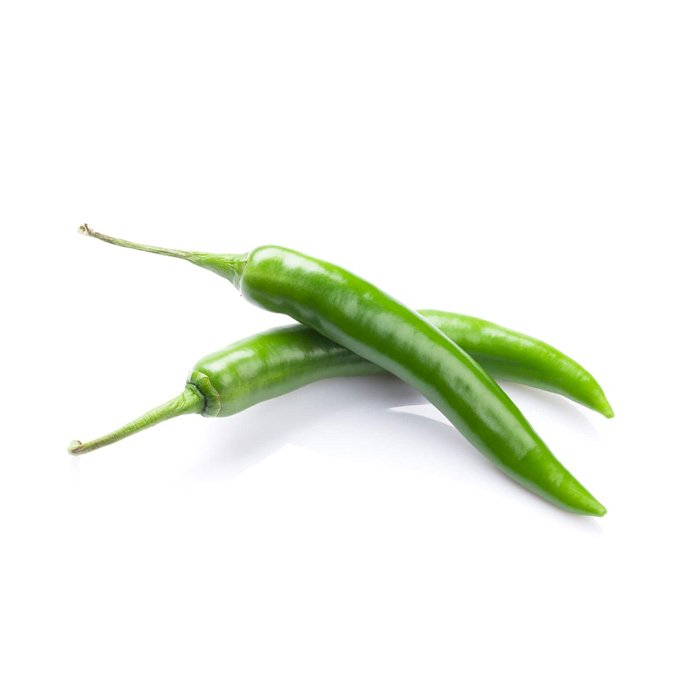 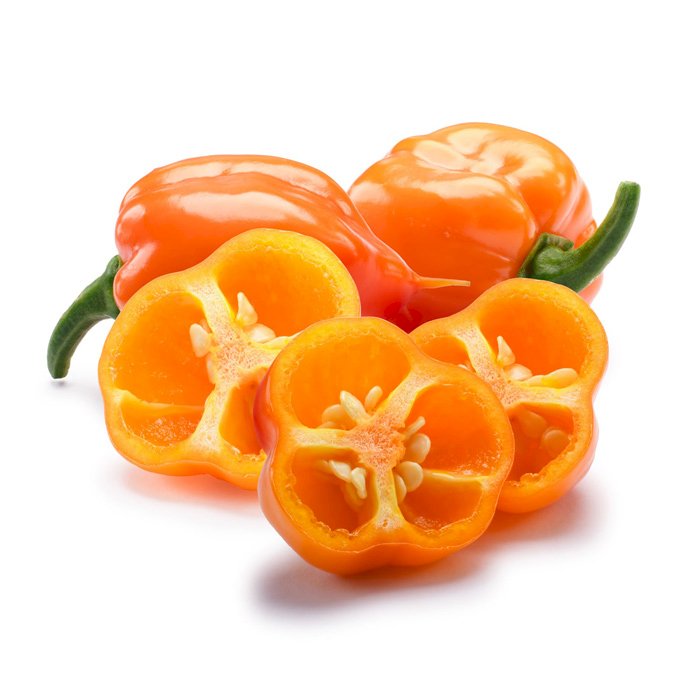 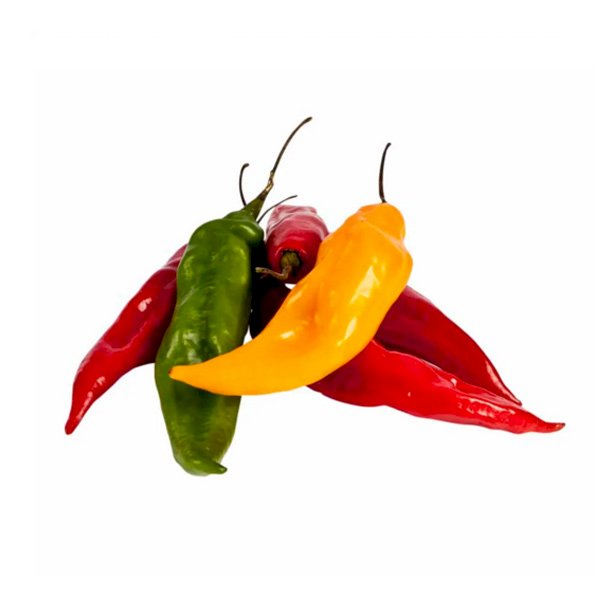 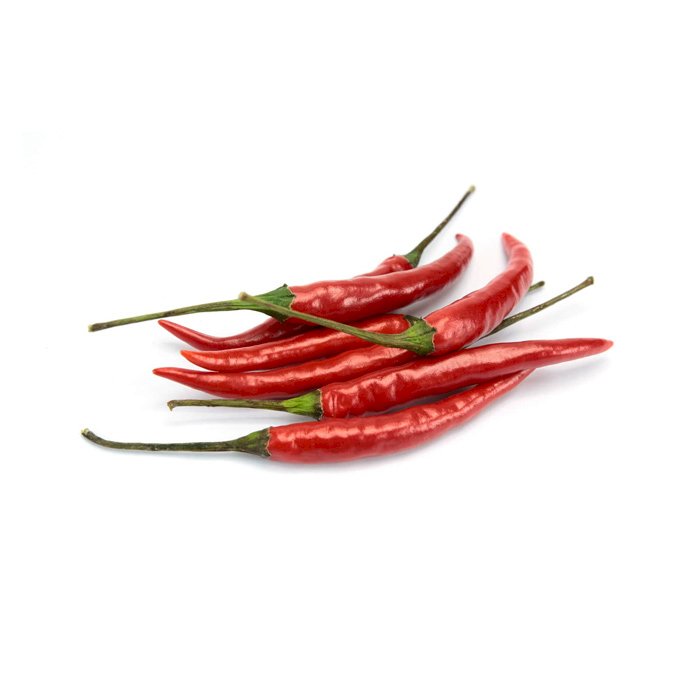 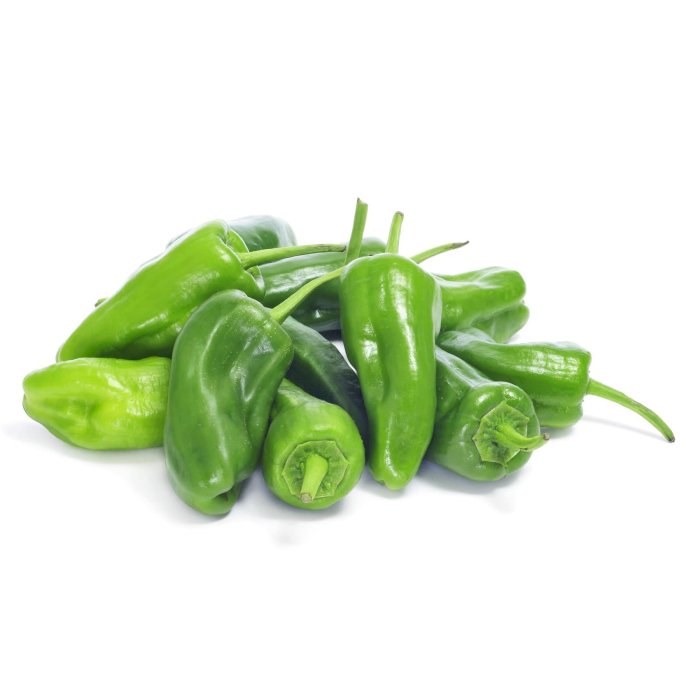 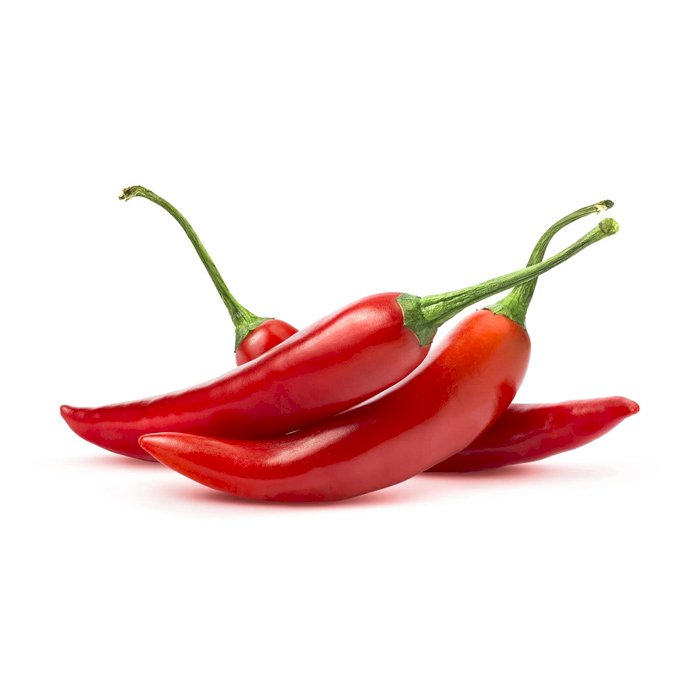 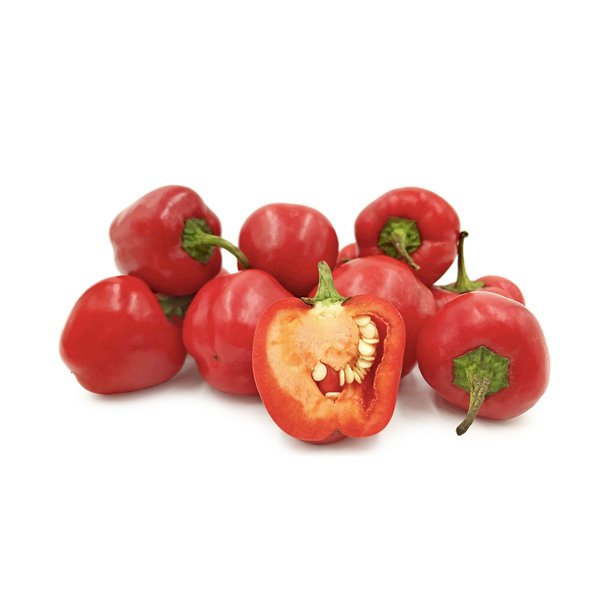 Yello
Whatsapp
Hello,
How can I help you ?
Start