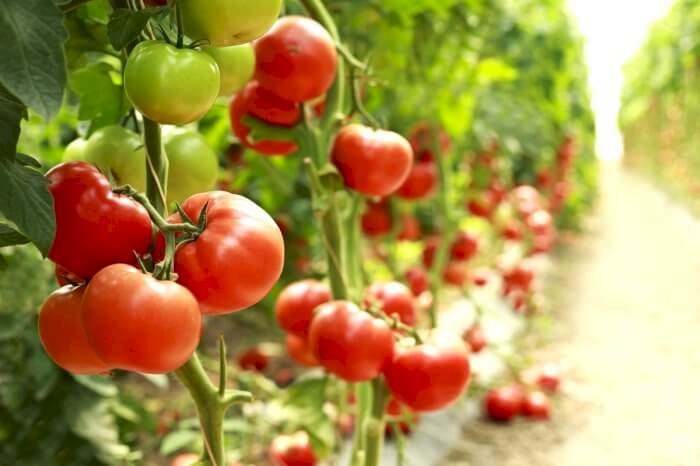 In France, consumption is weak because of the drop in temperatures. Because of the supply’s importance and the low demand, prices are dropping rather than rising. In Belgium, the demand is weak facing the Spanish supply and the prices are dropping. Here in Belgium many farmers continue to invest in greenhouses with lighting, some of them extending their activities into the north of France, a region that never used these methods until now. In the Netherlands, growing tomatoes in protected grow houses under artificial lighting has already been mastered, and since a lot of these operations are growing under contracts, there is no major risks of overproduction. Despite all the concerns caused by the virus ToBRFV and its attacks, the season was overall positive and the prices have stayed steady, even surpassing the five-year average. In Germany, the Dutch and Belgian greenhouse growers dominate the supply of grape tomatoes on the wholesale market. Spain and Morocco deliver in bulk larger tomatoes to Germany. The volume of grape tomatoes has been purposely restrained to maintain the prices, since there is an excessive demand in multiple outlets. In Spain, farmland designated for tomato growing has been decreased by 15 percent, particularly in Almeria. However, the reduction of the supply has not driven the prices upwards, since it is compensated by the volume of greenhouse tomatoes coming from the Netherlands, Poland, Morocco, and even France. Generally speaking, the prices of tomatoes stayed abnormally low last year. In Italy, like in Spain, a series of multifactorial causes has already provoked a reduction on farmland designated for tomatoes, causing an increase in production costs. The bad climate conditions and the plant diseases, like Tuta Absoluta, have discouraged some growers. They have started to look for other more profitable alternatives. In China, the price of tomatoes has been progressively increasing for two years without any big repercussions on the wholesale market, nor on the supplying of supermarkets. Since the price of tomatoes were low in previous seasons, many farmers have renounced the growing of this crop. A rarefaction of supply has caused this ongoing increase.In Mexico, the varieties that are grown in abundance are: roma tomatoes, grape tomatoes, oxheart tomatoes, and tomatoes on the vine. This country supplies the north american market of tomatoes grown in soil year round. These tomatoes come from Culiacan Sinaloa, the biggest farming region in the country. The weather conditions have been favorable and they are predicting a great harvest. In the United States, italian tomato plant growth is excellent in California. In Florida, excessively hot temperatures last year caused operating losses. The weather predictions call for cooler weather in the near future, indicating a quality harvest. The current price of tomatoes is a little low because of abundant supply but it should increase in little time. In Australia, second to the potato, the tomato has become (in volume), the largest food crop in the country. It’s growth has increased by 14 percent last year, with a harvest of 490,000 tons. Most of the tomatoes are grown in soil, but there is a steady rise in greenhouse grown tomatoes. In New Zealand, imports of tomatoes are rising. They doubled last year in comparison to the year previous. At the same time exports have fallen. Since the demand of the internal market is weakening, the japanese market could be a great opportunity for new zealand exporters.In South Africa, the market is unstable, but the average price per kilo is now close to 19 ZAR in Johannesburg. On the Cape, tomatoes cost on average 3 ZAR more per kilo. This can be explained by the fact that the majority (53%) of tomato growing is first and foremost directed to the Johannesburg market. 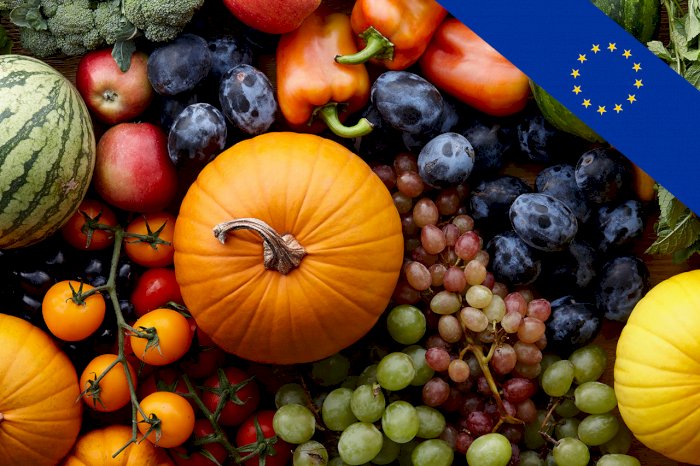 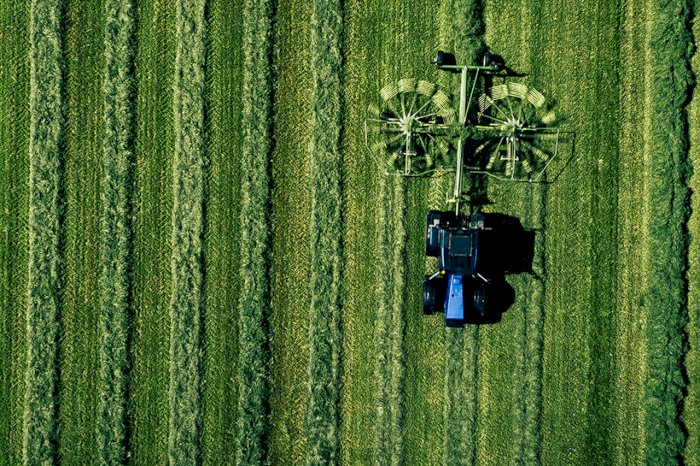 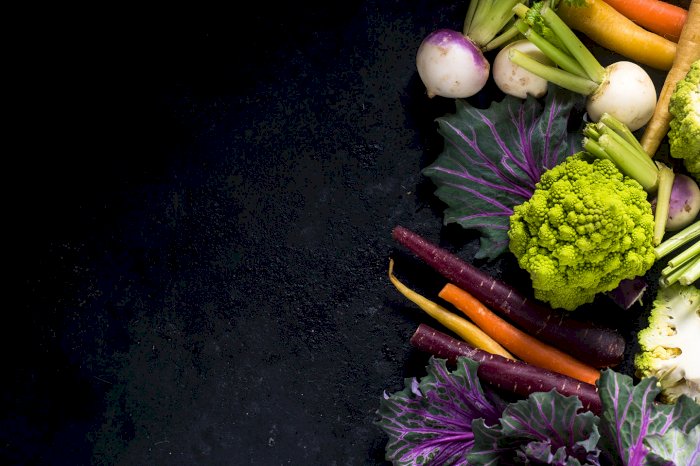