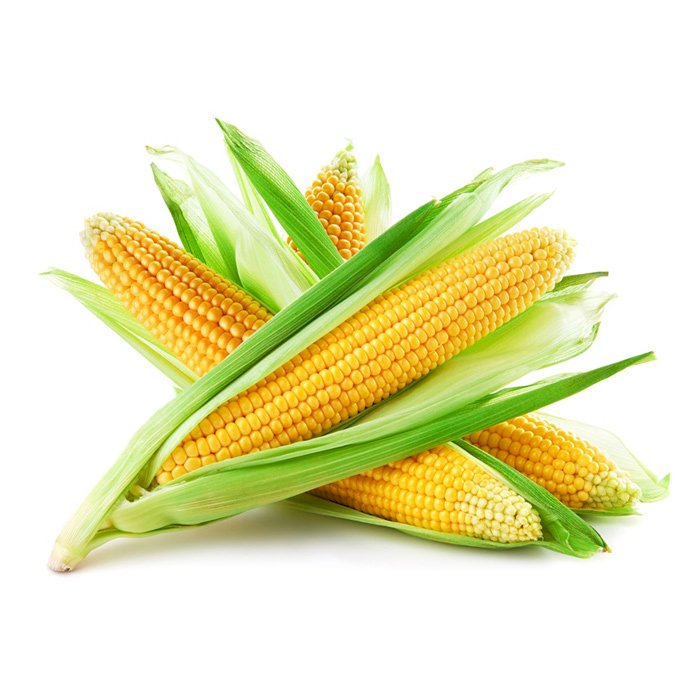 Maize, or Zea Mays in Amerindian, is a plant belonging to the Poaceas family and widely cultivated as a cereal for its grains rich in starch, but also as a fodder plant. The term also refers to the grain of maize itself. It is also known as corn.

This species, native to Mexico, was the basic food of the Amerindians before the arrival in America of Christopher Columbus. The plant was even deified in pre-Columbian civilizations. The history of maize begins with the cultivation of téosinte 9,000 years ago in Mexico, in the Balsas River valley. In 3,000 BC, this crop spread throughout the American continent. Arriving in Europe in the 16th century, today it is the first cereal cultivated in the world, before rice and wheat.

Corn is an annual herbaceous plant that can rise from 40 cm to 5 m tall, but usually from one to three meters for the most cultivated varieties. Its unique stem is full, lignified and formed by several internodes. In each internode a leaf is inserted on both sides of the stem. They have a leaf sheath that encloses the stem and an elongated ribbon. Unlike other grasses, the foot of corn does not size, however sometimes develop secondary stems, of limited size, at the base of the main stem. Finally, the corn grain is a karyopolis formed by three parts of different origins, the embryo, the albumen, and the outer envelope made of a thin translucent and fibrous membrane.

Before the arrival of the conquerors, the plant was cultivated in the company of pumpkins and beans according to a procedure now known as the technique of the three sisters. The three plants grown together help each other. Thus, the solid tall stems of corn serve as growth support for the beans without it being necessary to implant others. The roots of beans enrich the soil in nitrogen thanks to a symbiosis between the respective bacteria. This benefits the growth of the other two plants. Finally, the pumpkins will spread their foliage to the ground preventing the development of weeds, and form a natural plant mulch that will keep the soil moisture from the sun.

With the arrival of hybrid seeds from the first half of the 20th century and, more recently, transgenic seeds, maize is the symbol of intensive agriculture in the United States, Western Europe and China. Maize is grown in 150 countries on five continents, from 50 degrees north latitude to 50 degrees south latitude, and from sea level to 3,000 meters altitude. The main producer countries are, in order of importance: the United States, with an annual production of 366 million tons, China with 257 million, Brazil with 94 million, the European Union with 60 million, Argentina with 46 million and Ukraine with 35 million. France produces 15 million tons per year. 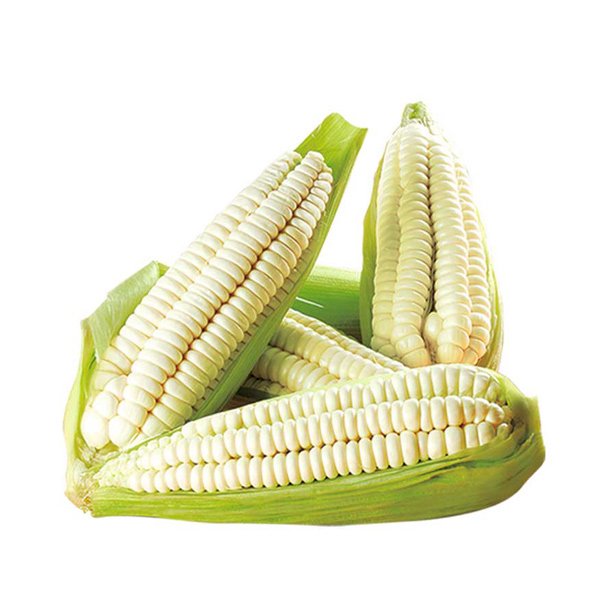 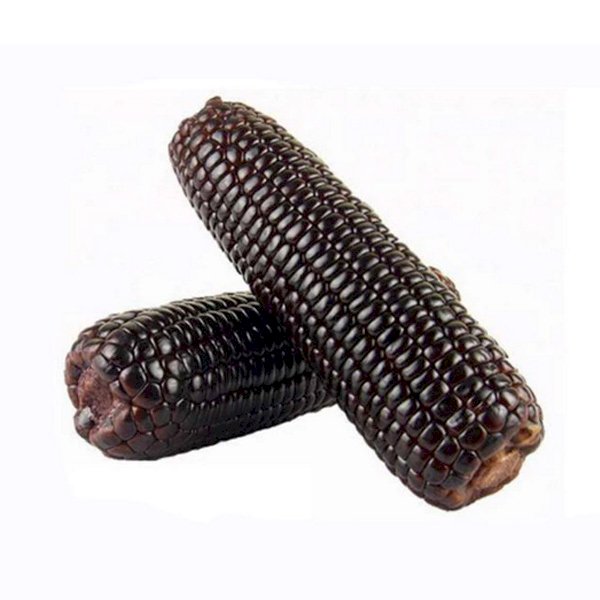